The portfolios will be allocated by Monday in consultation with the BJP's state unit leaders, including party's state unit president Naleen Kumar Kateel. 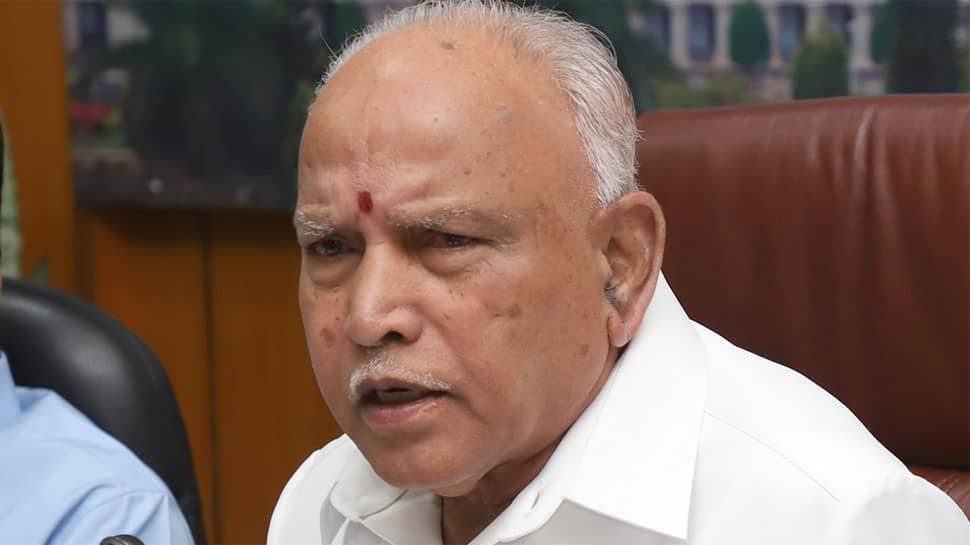 Bengaluru: The much-awaited allocation of portfolios to the newly sworn-in 10 ministers has been deferred to Monday, a party official said on Saturday.

"Though the portfolios for the new ministers have been finalised by the chief minister B.S. Yediyurappa, they could not be sent to Raj Bhavan for the Governor's approval as it is a government holiday on second Saturday," the official told IANS.

Governor Vajubhai Vala administered the oath of office to the 10 newly-elected legislators on February 6 in the second cabinet expansion of the 6-month-old BJP government in the southern state.

All the inducted ministers are defectors from the Congress and the Janata Dal-Secular (JD-S), who won in the December 5 by-elections to 15 Assembly segments in the state, held to fill the vacancies caused by their resignation in July.

Of the 15 by-elections, the BJP won 12, the opposition Congress 2 and an Independent one. One defector (M.T.B. Nagaraj) from the Congress and another (A.H. Vishwanath) from JD-S lost in the by-polls whose results were declared on December 9.

Party sources, however, hinted that the new ministers were bargaining hard with the Chief Minister for their favourite portfolios though many of them are being held as additional posts by the 17 ministers, inducted into the ministry in the first cabinet expansion on August 20, 2019.

The Chief Minister is also holding additional portfolios as 6 vacancies in the 34-member ministry are yet to be filled even after the second cabinet expansion on Thursday.

While Yediyurappa fulfilled his promise of making the defector-turned legislators ministers for sacrificing their assembly seats in July that led to the fall of the 14-month-old JD-S-Congress coalition government and return of the BJP to power on July 26, portfolio allocation has become tough for the Chief Minister due to hectic lobbying for plum posts by many of them.

The portfolios will be allocated by Monday in consultation with the BJP's state unit leaders, including party's state unit president Naleen Kumar Kateel, though he is a Lok Sabha member from Dakshina Kannada district in the state's west coast.

"As six cabinet posts are to be fulfilled in the 34-member ministry, Yediurappa will allot the portfolios evenly to prevent backlash and ensure smooth functioning of his fledgling government," the official said.

In the 28-member cabinet, 7 ministers are from Bengaluru and four from the state's northwest Belagavi district, 12 of the 30 districts in the state remain unrepresented in the ministry.

Similarly, with 9 Lingayat and 7 Vokkaliga ministers from the two dominant communities in the state, MLAs of other castes are also waiting for proportionate representation in the ministry.