Elaborate security arrangements have been made, including the deployment of additional police personnel across the state, especially in Bengaluru and other cities to prevent untoward incidents and ensure law and order is maintained during the 12-hour shutdown. 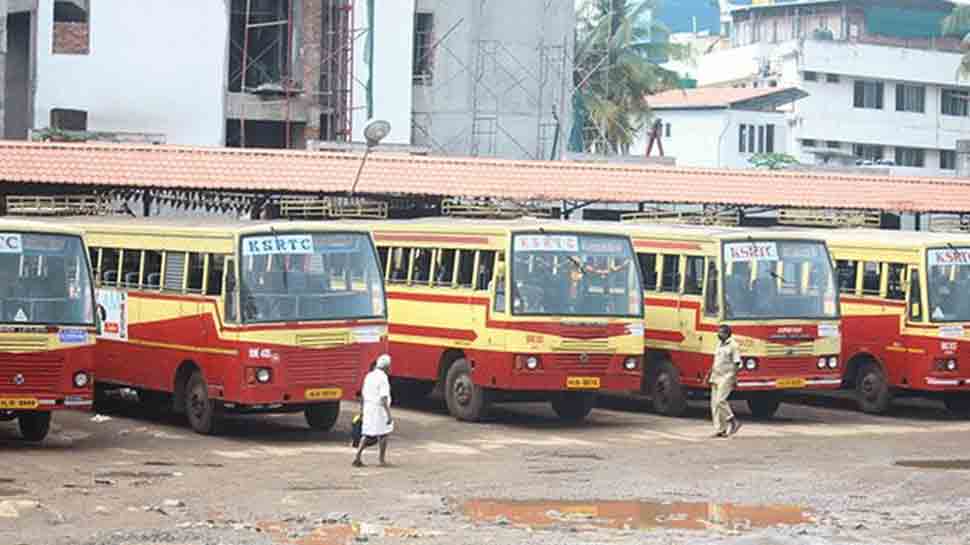 Bengaluru: Karnataka is bracing for a state-wide shutdown on Saturday (December 5), called by pro-Kannada activists in protest against the formation of the Maratha Development Authority by the government.

"Though Chief Minister BS Yediyurappa advised activists and pro-Kannada organisations to call off the shutdown to avoid inconveniencing the public in Covid times, the organisers decided to observe it," a state Home Department official told IANS here.

Elaborate security arrangements have been made, including the deployment of additional police personnel across the state, especially in Bengaluru and other cities to prevent untoward incidents and ensure law and order is maintained during the 12-hour shutdown.

What businesses and services will be impacted by the bandh:

Since some of the major auto-rickshaw and taxi drivers unions have announced their support to the bandh, cab and auto facilities are likely to remain shut today.

Public transport, including bus and metro, is expected to run as usual. However, the frequency of service will be reduced, as less number of people commute on a weekend and due to COVID-induced curbs on carrying more passengers in buses to contain the pandemic spread

Restaurants and hotel owners have only announced moral support to the bandh and are likely to keep their businesses functioning.

Malls, markets and other commercial establishments are expected to be shut today.

CM Yediyurappa appeals activists to call off bandh, assures all support for development of Kannada

Earlier in the day, the Chief Minister appealed to the Kannada organisations, especially Nagaraj to withdraw the shutdown call as it was not required. "We are doing everything to give prominence to Kannada and its culture. No effort is spared to protect and promote the language across the state," Yediyurappa told reporters here.

Why are pro-Kannada activists observing a bandh

Karnataka government's decision to earmark Rs 50 crore for the formation of a Maratha Development Corporation in the state has triggered pro-Kannada groups.

Kannada activists accused the Karnataka Chief Minister of indulging in appeasement politics and demanded that the state government immediately withdraw the order to set up the Maratha corporation.

The Maratha Development Authority was set up on November 16 with Rs 50 crore corpus for the financial, social, educational and development of the Marathas living in the state over the decades, especially in the northwest and northern regions. According to Sakala Maratha Samaj President Keshavanathrao Jadav, the Marathas have been living in Karnataka for centuries. "Though our forefathers were from Maharashtra, we migrated to the erstwhile Mysore state to wage a war in favour of Kannadigas against the British," he said.

The community has been urging the state government to include Marathas under the list of backward classes to benefit from reservation in jobs and seats in educational colleges.

Karnataka local body poll 2020 dates out; elections to be held in 2 phases