Amid rising complaints about noise pollution, a leading mosque in the Muslim-majority Malappuram district in Kerala has decided decides to deliver only one 'azaan' over loudspeaker during the holy month of Ramzan. 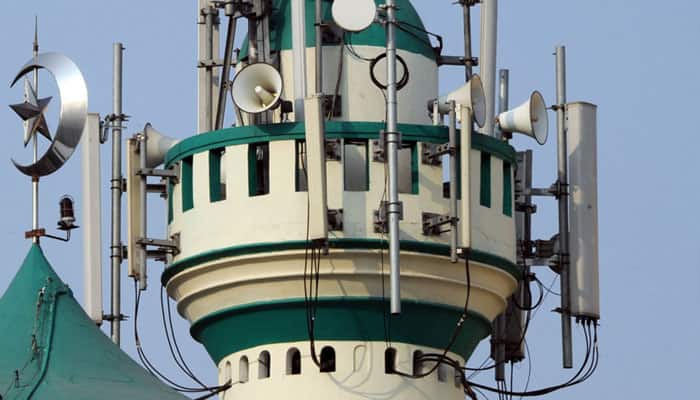 Kochi: Amid rising complaints about noise pollution, a leading mosque in the Muslim-majority Malappuram district in Kerala has decided decides to deliver only one 'azaan' over loudspeaker during the holy month of Ramzan.

Hindustan Times reported on Thursday that Valiya Juma Masjid, which is the biggest in Vazhakkad area, has decided that only a single ‘azaan’ will be delivered from the mosque and 17 other small mosques dotting the area will only repeat it without any noise.

Taking a cue from the grand mosque, other mosque or mahal committees have also decided to follow suit. There are about seven mosques run by various denominations in Vazhakkad and 10 others in the village areas.

A decision to this effect was taken during a meeting of the members of these mosque committees during which it was decided that the use of loudspeakers for all other religious purposes will also be stopped.

“Initially many opposed the idea but later came around. Nearby schools and hospitals often complained about the indiscriminate use of loudspeakers,” TP Abdul Aziz, president of the mahal council, was quoted as saying.

Besides, the mahal council has also constituted a five-member panel to unify the timings of the 'azaan'.

The mosque committee will also hold consultations with the chief qazi of Kozhikode, who wields enough influence among community members.

The initiative has earned praise from several NGOs, social bodies and residents of the area, who say that ''it will go a long way in curbing the mindless use of ear-splitting speakers.''