The bodies were found in various stages of decomposition during a cleaning programme on Sunday. 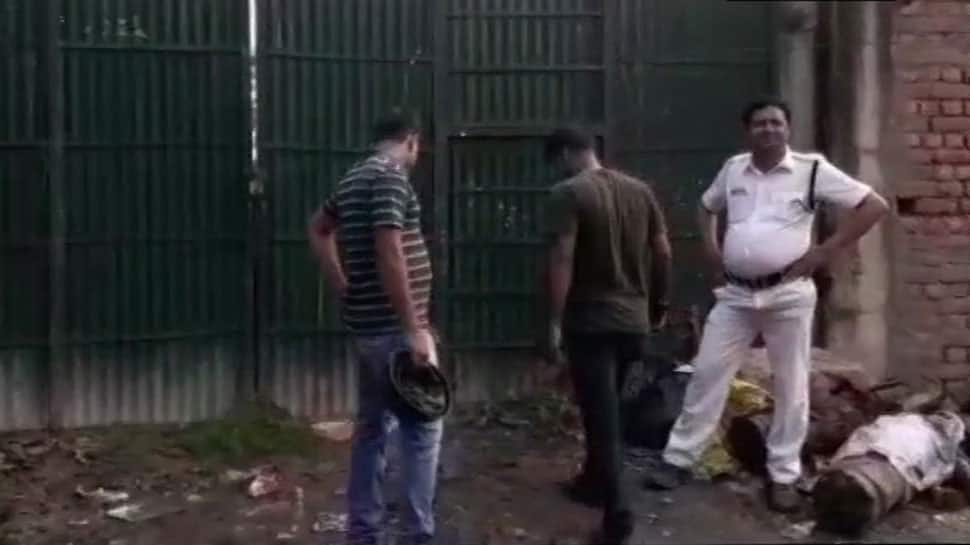 New Delhi: Bodies of as many as 14 newborns were recovered at a vacant plot in south Kolkata on Monday, said police. An investigation has been initiated by Kolkata Police.

The bodies were found in various stages of decomposition during a cleaning programme on Sunday. They were wrapped in plastic bags in a vacant land in Haridebpur area.

#SpotVisuals: Skeleton of 14 babies have been found wrapped in plastic bags in Kolkata's Haridevpur. Police have started an investigation. #WestBengal pic.twitter.com/e8jp80rwRI

The grassy land on Raja Rammohan Roy Sarani falls under the Haridebpur Police station area. The bodies were first spotted by labourers who were cleaning the place, a senior officer of Kolkata Police said.

"Some abortion racket operating nearby could be behind it," he said.

Some of the bodies appeared to be in a semi-decomposed state, while a few were fully decomposed, the officer said.

"We have no clue where from they (the bodies) have come. Going by circumstantial evidence, it seems that they were dumped there as the land was lying abandoned," the officer said.
City Mayor Sovan Chatterjee and Commissioner of Police Rajeev Kumar have reached the spot on receiving information.