Nearly 1500 Trinamool workers will be joining the Bharatiya Janata Party in West Bengal's Midnapore on Saturday. 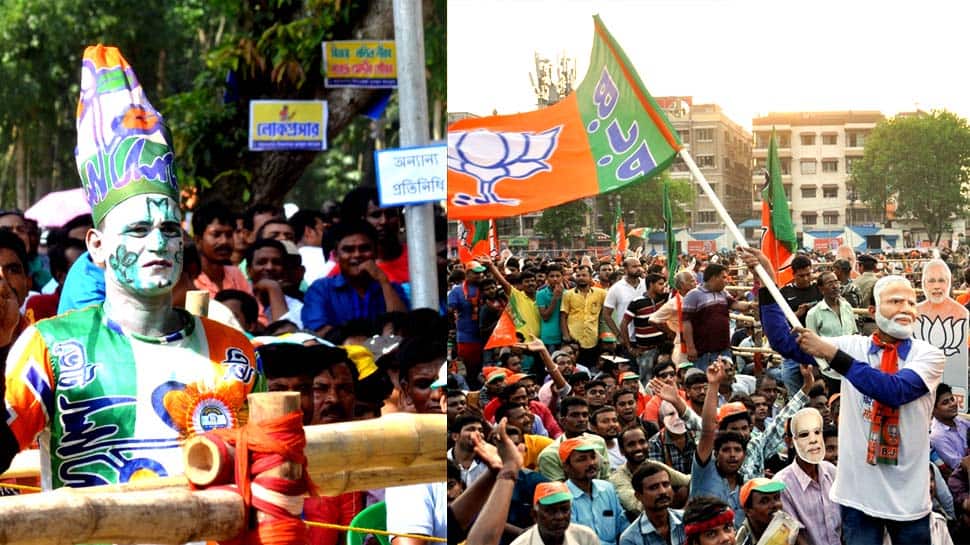 The workers are supporters of Trinamool president Sunil Majhi and Panchayat member Mala Sinha block number 3 in Garhbeta's Pateriya village. The workers will join BJP at the party office on Chandrakona Road.

Meanwhile, the Trinamool supremo and West Bengal Chief Minister convened an emergency meeting of the top leaders of the party at her residence in Kolkata's Kalighat on Saturday. The meeting will analyse the party's performance in the Lok Sabha Election and ponder on the future course of action.

The party high command has asked all the contesting candidates along with district presidents and observers to attend the Saturday's meet. The party will also take reports from district and assembly leaders separately.

The Bharatiya Janata Party (BJP) made stunning inroads in West Bengal winning 18 seats while the TMC won 22 seats and Congress two seats. The Left, which ruled Bengal for three decades, failed to open its account in the state.