The move comes at a time when AAP leaders, including DelhiCM Arvind Kejriwal, have accused the BJP of indulging in horse-trading. 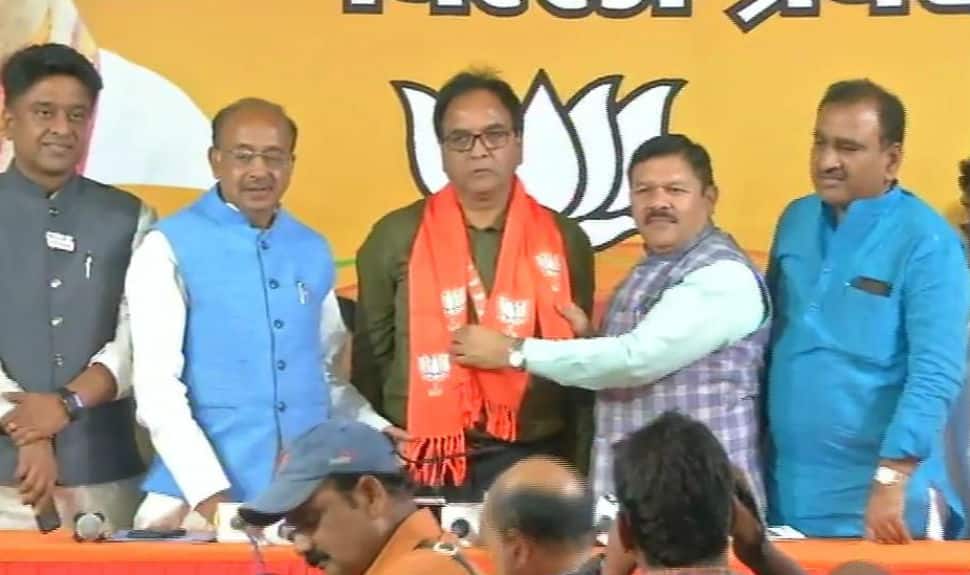 The move comes at a time when AAP leaders, including Delhi Chief Minister Arvind Kejriwal, have accused the BJP of indulging in horse-trading

"I worked with AAP for many years. I was hurt by lack of respect and peculiar type of functioning in the party. It has detracted from its original path", he said.

Reacting to the development, senior AAP leader Gopal Rai said the party has already been saying that the BJP is trying to "buy" their MLAs.

On Wednesday, Sisodia alleged that the BJP offered Rs 10 crore each to seven AAP MLAs to switch sides.

However, Bajpayi denied taking money from the BJP and said Kejriwal is in the habit of making allegations and then tendering apologies.

Former Delhi BJP president and Union minister Goel Thursday claimed not seven but 14 AAP MLAs were in touch with his party and wanted to quit AAP due to "frustration and humiliation".