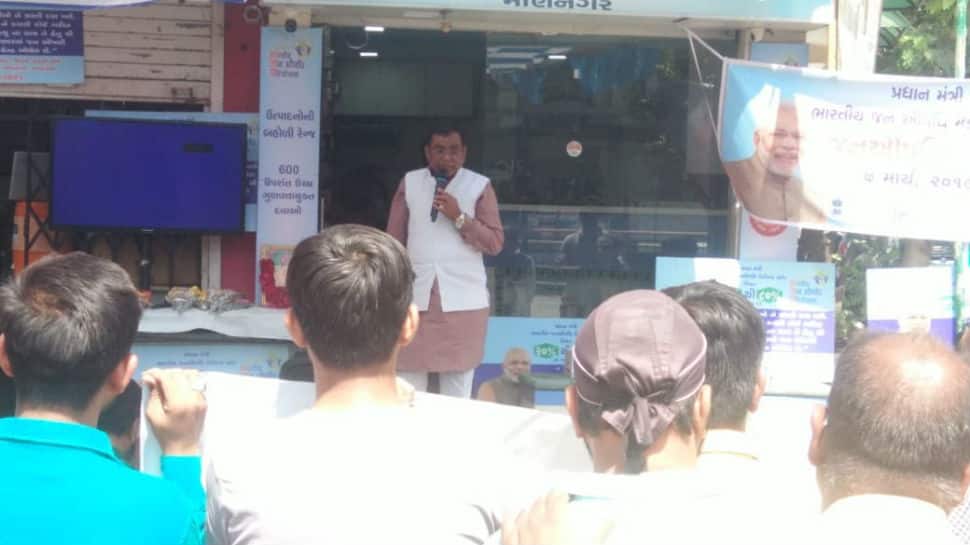 In the Lok Sabha election here a year later, surgeon-turned-politician Kirit Solanki of BJP rode home to an easy win by defeating Congress' Shailesh Parmar by over 91,000 votes. The voter turnout was 48.22 per cent.

Five years later, Solanki would once again help himself to an easy win - one that was even more resounding than in 2009. He defeated Ishwar Makwana of Congress by over 3 lakh votes with BJP dominating the vote share at 63.97 per cent. The voter turnout was 62.93 per cent even as AAP and BSP candidates were confined to the outer periphery of the electoral contest.