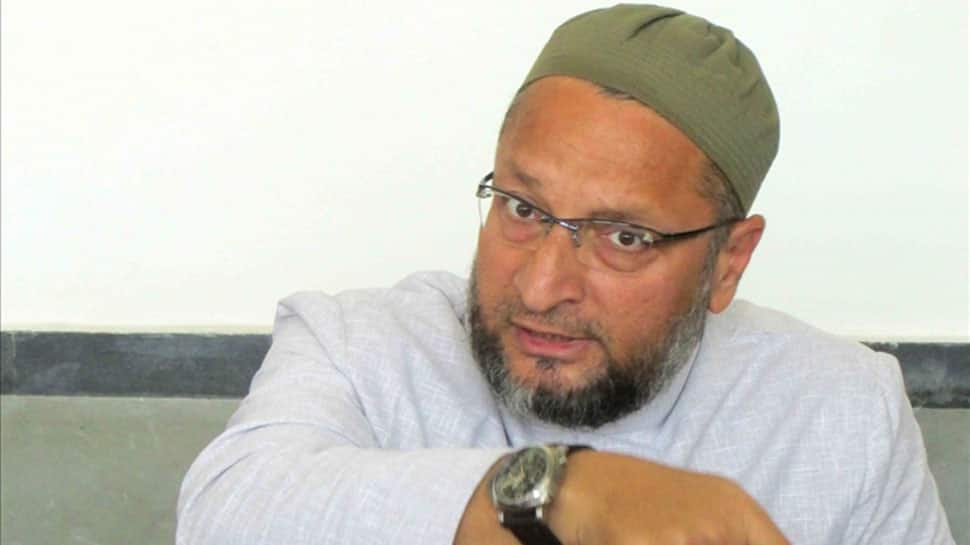 The Hyderabad MP stressed that Imran must know the fact that in India election is held in a free and fair manner but in Pakistan the Army and intelligence agency control the electoral process.

"I condemn the statement of Imran Khan. He has no right to interfere in the electoral process of a great country like India. He comes from a country where the electoral process is controlled by their Army and ISI. We have free and fair elections. It is completely wrong on part of Imran Khan to say that he wants Narendra Modi as Prime Minister of India so that Kashmir issue can be solved. I would like to remind him that Kashmir is not anybody`s private property," Owaisi told reporters after casting his vote.

Owaisi also hit out at PM Modi saying that he always try to portray himself as a victim of opposition and Pakistan. Referring to Kashmir, the AIMIM chief said that Kashmir is the heart of India and it is an integral part of the country.

"Kashmir is an integral part of India. Kashmir is our heart. It is correct that there is a lot to do in Kashmir, in which Modi has failed. But the Prime Minister has tried to portray himself as a victim of Opposition parties and Pakistan, and that they do not want to see him as Prime Minister," he said.

"But now Imran Khan is himself saying that the Pakistan establishment, that is ISI, wants Modi as Prime Minister. I request the proud people of India to ensure that we do not allow Imran Khan`s wish to get fulfilled. People will come out and decide who should lead our great nation," Owaisi added.

On Tuesday, Imran had said that "there might be a better chance of peace talks with India if Prime Minister Narendra Modi wins the upcoming elections".

Speaking on the notice served to Telangana Chief Minister K Chandrashekhar Rao by Election Commission for allegedly making anti-Hindu comments, Owaisi said: "I am very surprised that PM did not get a notice for his speech in Vardha where he equated terrorism with one religion. He should have got notice. As far as KCR is concerned, I am sure he will give a satisfactory response to the Election Commission."