In the 2014 Lok Sabha election, Dasrath Tirkey of the Trinamool Congress – won with a margin of over 21 thousand votes. 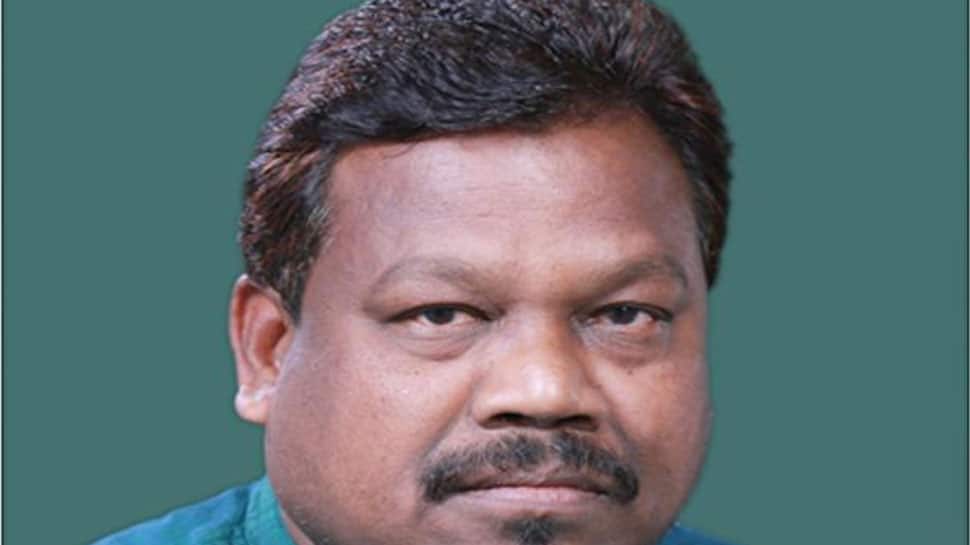 Alipurduars Lok Sabha Constituency is one of 42 Lok Sabha constituencies in the eastern state of West Bengal.

The first phase of voting in two constituencies of West Bengal ended on April 11 with 81 per cent of the electorate exercising their franchise in Alipurduars seat. The fate of seven candidates will be decided on May 23 when counting of votes takes place and the result is declared.

In the 2014 Lok Sabha election, Dasrath Tirkey of the Trinamool Congress – won with a margin of over 21 thousand votes. He had defeated Revolutionary Socialist Party's (India) Manohar Tirkey.

The voter turnout figure was at 83.30 percent across 1810 polling stations. Bharatiya Janata Party's Birendra Bara Oraon and Joseph Munda of the Indian National Congress were other candidates in the fray.

In the year 2009, Manohar Tirkey of the RSP had defeated Trinamool Congress'   Paban Kumar Lakra by getting a huge margin of 1.12 lakh votes.

The voter turnout across 1533 polling stations for this election here was 75.96 percent. Some of the other candidates in the fray were BJP's Manoj Tigga and Joachim Baxla who was an Independent.