"I have known him since childhood and have no difference of opinion with him. He probably wants to become CM and replace me," Amarinder Singh said. 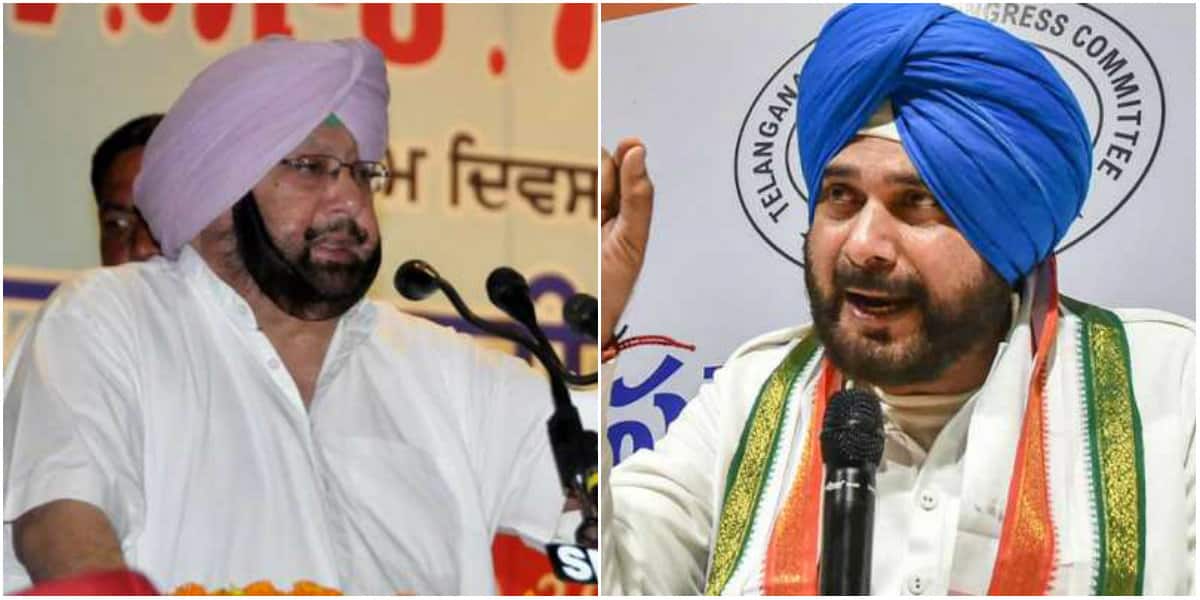 Punjab Chief Minister Amarinder Singh on Sunday said that Navjot Singh Sidhu wants to replace him as the next CM of the state. He also criticised Sidhu for damaging the Congress with his ill-timed comments against him and the party.

Singh made the remarks on Sunday before he went to cast his vote during the seventh and final phase of Lok Sabha election.

Sidhu, a few days ago, had accused the Chief Minister of being responsible for denial of ticket to his wife Navjot Kaur from Chandigarh. However, denying the charge, Singh had said that Kaur had been offered Congress ticket from Amritsar or Bathinda seat, but she refused it.

"There is no war of words with Sidhu. If he is ambitious, it's fine. People have ambitions. I have known him since childhood and have no difference of opinion with him. He probably wants to become CM and replace me, that is his business," Singh said.

He also added that he was harming the party with such irresponsible actions a day prior to the election. "He was wrong and it would affect the party but not him," Singh said.

Meanwhile, Singh exuded confidence on Congress' victory across the country as well as Punjab. "We'll beat both BJP and Akali Dal," he said, adding that "UPA-3 will form the next government at the Centre."