JNU student leader Kanhaiya Kumar has been offered a ticket by CPI(M) to contest for the Lok Sabha polls from Begusarai. 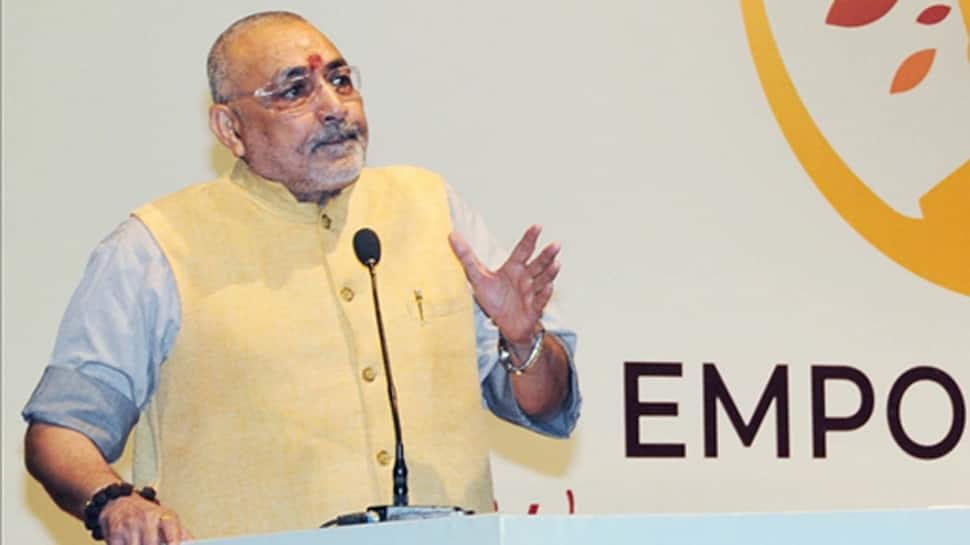 New Delhi: Bharatiya Janata Party (BJP) president Amit Shah on Wednesday confirmed that Union Minister Giriraj Singh will be contesting for the upcoming Lok Sabha election from Bihar's Begusarai seat. In a tweet posted in Hindi, Amit Shah said, "Giriraj Singh will contest for Lok Sabha election from Begusarai. I have listened to all his grievances and the party will sort all his issues. I wish him the best for the election."

After the BJP announced on Saturday that Giriraj Singh will contest from Begusarai and not from Nawada, a seat which he won in 2014, the union minister expressed his reluctance at the party's decision to field him from a new place.

“My self-respect is hurt that no other MP's seat was changed in Bihar. It was decided without talking to me. State BJP leadership should tell me why was it done. I've nothing against Begusarai but I can't compromise with my self-respect,” he said. Giriraj Singh is currently the Union Minister of State for Micro, Small and Medium Enterprises.

JNU student leader Kanhaiya Kumar has been offered a ticket by CPI(M) to contest for the Lok Sabha polls from Begusarai.