"You have chosen the greatest actor as Prime Minister. It would have been better if you had made Amitabh Bachchan the PM," Priyanka Gandhi said. 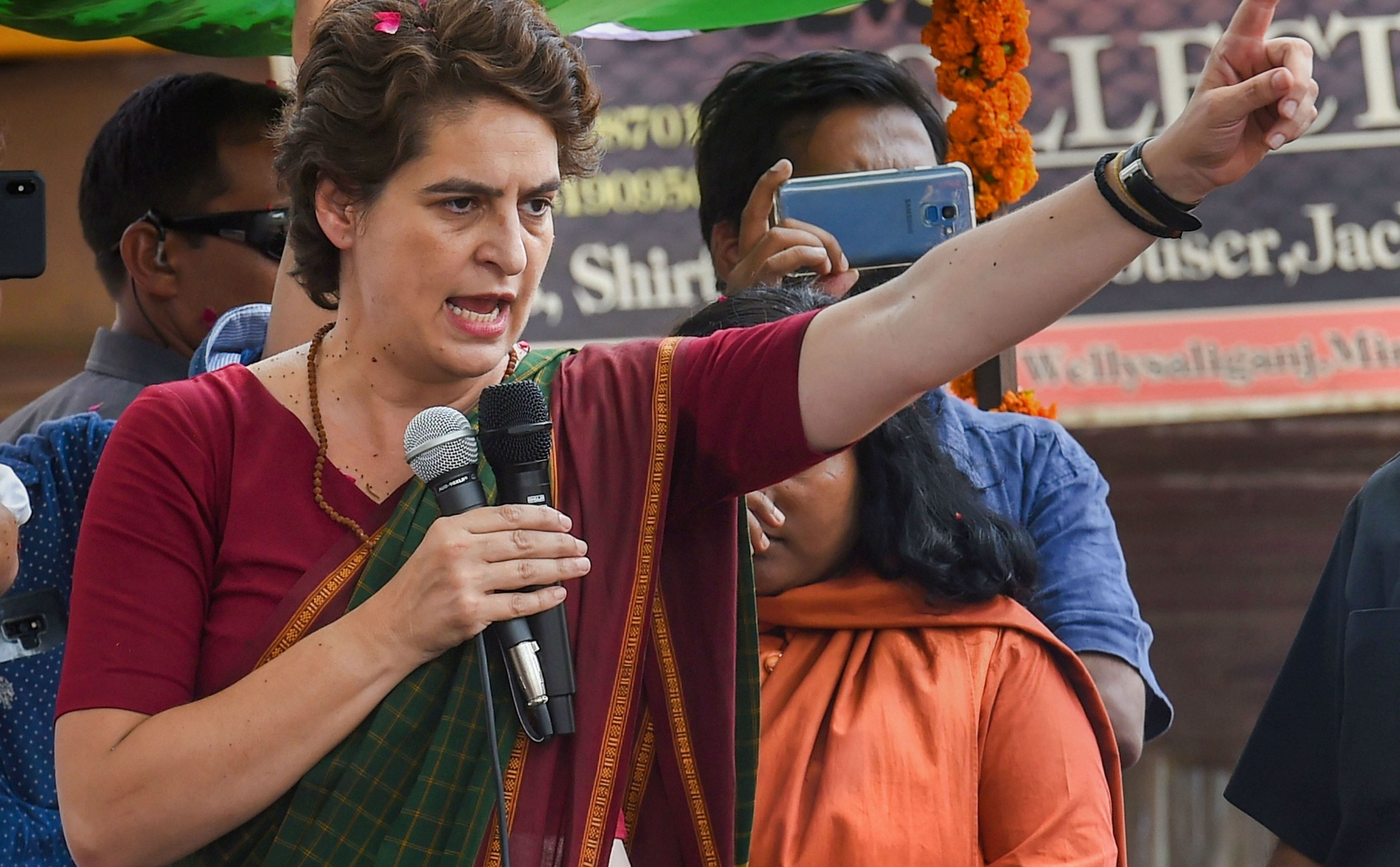 "Ab aap samajh lijiye ke apne duniye ke sabse bade abhineta ko apna PM bana diya hai, is se accha toh aap Amitabh Bachchan ko hi bana dete, karna toh kisi ne kuch nahi tha aapke liye. (You have chosen the greatest actor as Prime Minister. It would have been better if you had made Amitabh Bachchan the PM, anyhow they will not do anything for you)," she said.

It may be recalled that megastar Amitabh Bachchan also has a very brief history in politics. He contested his first election on Congress ticket for Allahabad, his hometown, in 1984. The 76-year-old actor's wife Jaya Bachchan is currently the Member of Parliament in Rajya Sabha from the Samajwadi Party.

Furthermore, Priyanka was quoted by news agency ANI as saying, "Youth are unemployed. Farmers are suffering. So far, 12,000 farmers have committed suicide. I believe he is not a leader but an actor."

Thirteen parliamentary constituencies of the state will go to polls on May 19 in the seventh and last phase of the Lok Sabha elections. The results will be announced on May 23.