Arunachal East is one of two Lok Sabha constituencies in the north-eastern state of Arunachal Pradesh - the other being Arunachal West. 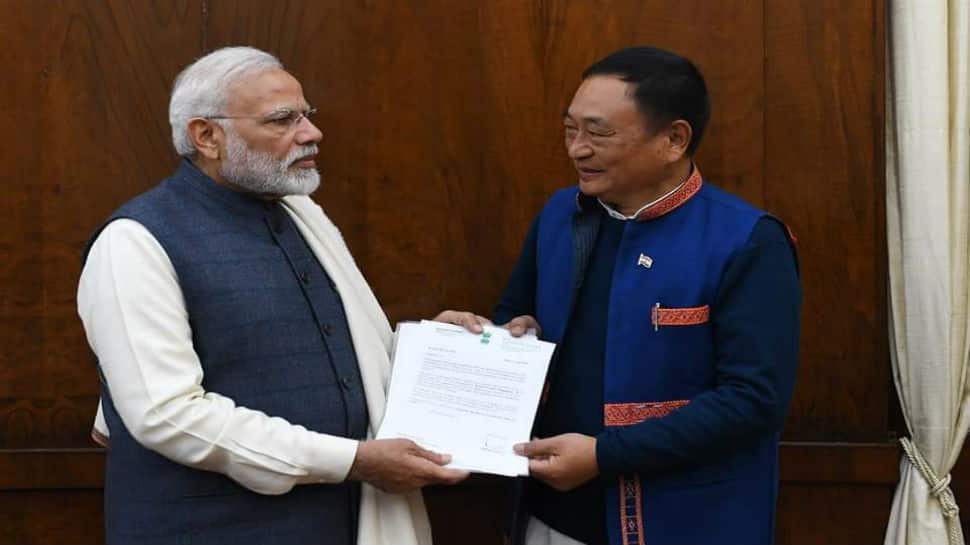 Arunachal East is one of two Lok Sabha constituencies in the north-eastern state of Arunachal Pradesh - the other being Arunachal West.

Congress secured a win here in the 2014 Lok Sabha election with Ninong Ering defeating BJP's Tapir Gao by 12,478 votes. The voter turnout figure here was 84.16 per cent across 899 polling stations.

The 2014  triumph for Ering was his second successive win as he had led his party across the finish line even in the 2009 Lok Sabha election when the voter turnout here was 71.36 per cent.

BJP has emerged as the other most prominent party in Arunachal East constituency even if its solitary win here was way back in the 2004 Lok Sabha election when Gao had led from the front.

Unlike the Arunachal West constituency, the gender ratio in Arunachal East favours men although women have come out in large numbers to cast their franchise in recent times.

The constituency will vote on April 11.