Assembly election 2019: Odisha awaits results; counting in 147 seats on May 23

The fate of 1,137 candidates in fray from 147 assembly constituencies, which voted on April 11 in the first phase of 2019 Lok Sabha election, will be decided on May 23, Thursday. 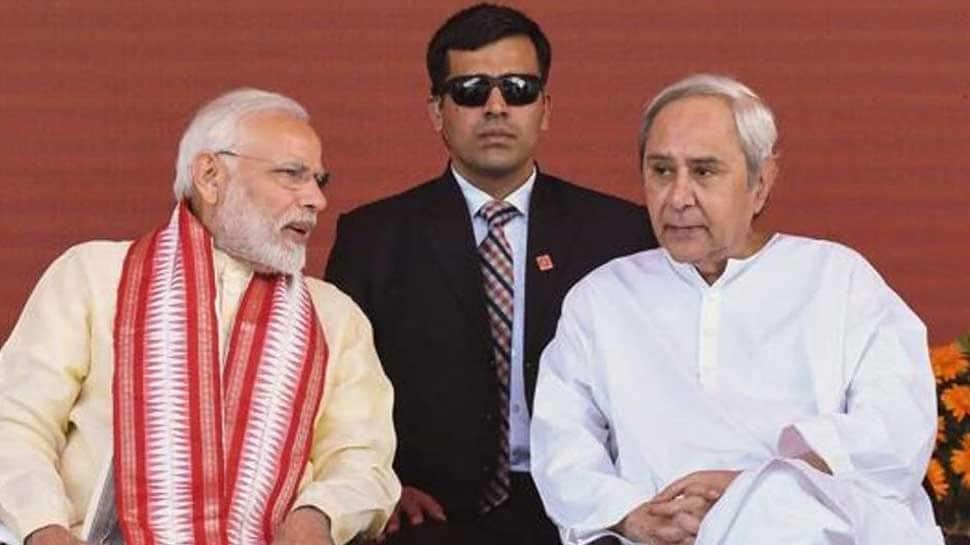 PURI: Whether Odisha will go with the saffron party riding on the popularity of PM Narendra Modi or Biju Janata Dal (BJD) supremo Naveen Patnaik will get another term as Chief Minister all this will be clear when the counting of votes begins on May 23. The fate of 1,137 candidates in fray from 147 assembly constituencies, which voted on April 11 in the first phase of 2019 Lok Sabha election, will be decided on May 23, Thursday. The final results will be declared after the counting of votes is over.

Of the total 147 Assembly seats, 88 are in general category, 25 are reserved for Scheduled Caste (SC) and 34 are for Scheduled Tribe (ST) candidates. At present, the BJD occupies 118 seats in the state assembly, Congress 16, BJP 10, Independent and others 3.

Odisha Lok Sabha constituency: All You Need To Know

Naveen Patnaik of the ruling Biju Janata Dal (BJD) has been running the state since March 2000. He had formed an alliance with the BJP and won a majority in 2000 but walked away from the BJP-led National Democratic Alliance (NDA) before the Lok Sabha and the Odisha state assembly polls in 2009 and successfully won the majority of seats alone.

According to the Election Commission, a total of 174 candidates for Lok Sabha constituencies and 1,137 for Assembly segments were in the fray for the four phase 2019 Lok Sabha election in Odisha.

Most of the exit polls have indicated a fifth consecutive term for Naveen Patnaik-led Biju Janata Dal (BJD) in Odisha. In the Assembly election, Naveen Patnaik's party is ahead as per the exit polls forecast. Last time, BJD had secured 117 seats in the 147- member Odisha Assembly. The BJP could win in 10 seats in the assembly while Congress had 16 MLAs. The state's main opposition party - the Congress – has claimed that its performance this time will be much better than its 2014 election show.