Assembly election results 2019: Naveen Patnaik's BJD vs BJP in Odisha as trends and winners pour in

Most of the exit polls have indicated a fifth consecutive term for Naveen Patnaik-led Biju Janata Dal (BJD) in Odisha. 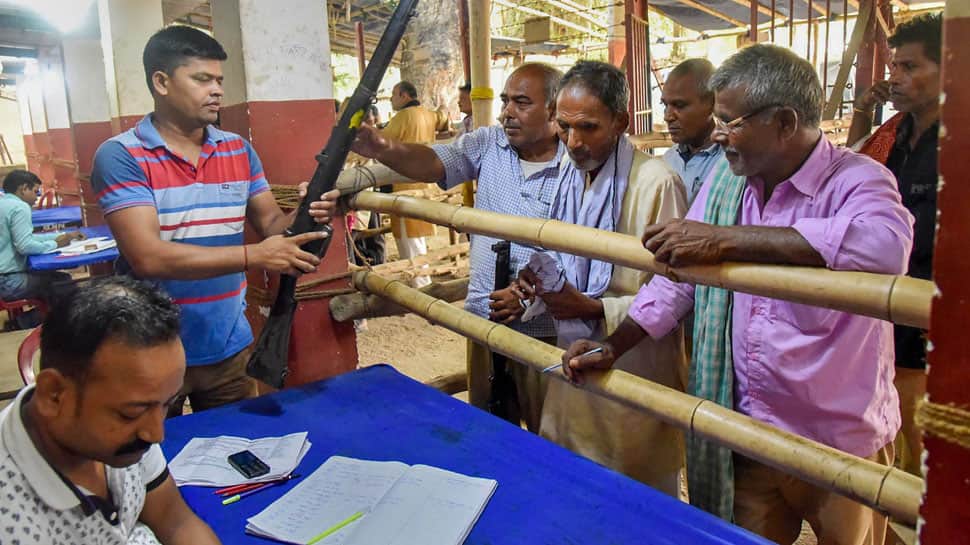 Counting for 147 assembly seats in Odisha has begun at 8 AM. Election trends have started pouring in and the final picture will be clear in a few hours from now, which will reveal the early winners and trailing candidates. 1,137 candidates are in the fray from 147 assembly seats in Odisha. This time, following the Supreme Court's order, the Election Commission will tally the Voter-Verified Paper Audit Trail (VVPAT) slips with five EVMs per assembly segment, which can delay the counting process for over 5 hours or more.

Here are the latest trends of the Assembly election result from Odisha:

# Assembly election results 2019: Biju Janata Dal led by Naveen Patnaik is leading on 16 seats, BJP on 5 seats out of 146 assembly constituencies in the state.