The 'Mahagathbandhan', as is called in local parlance, consists of old allies--the Congress and the RJD. 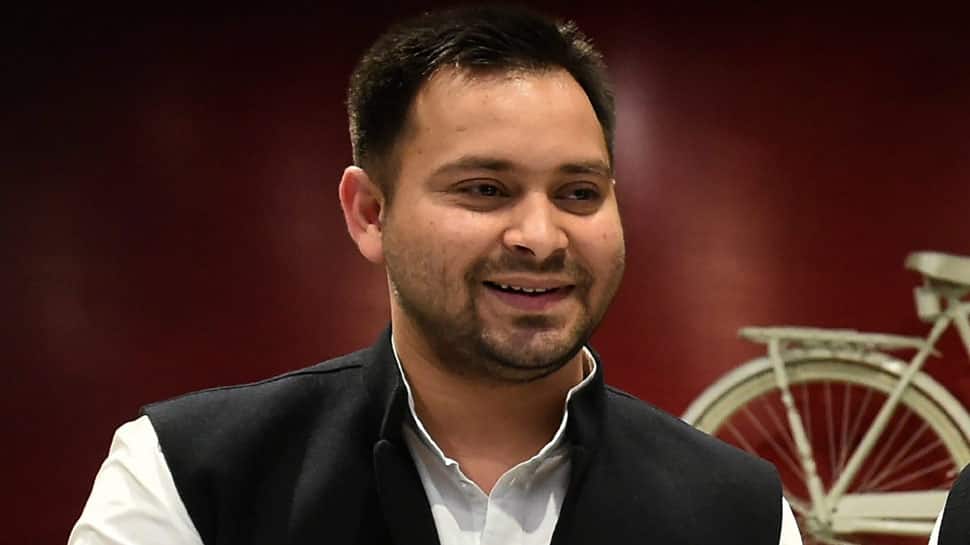 Hours after the meeting of the 'Mahagathbandhan' (grand alliance) leaders of Bihar over seat sharing, Rashtriya Janata Dal (RJD) leader Tejashwi Yadav on Wednesday asserted that there is no confusion between the leaders the matter of seat sharing.

Bihar has a total of 40 Lok Sabha seats and polling will be held in the state in seven phases. The general election is scheduled to begin on April 11 and will continue till May 19. The counting of votes will take place on May 23.

The RJD had fought on 27 seats in the 2014 general election but managed to win four.

The grand alliance seeks to have an electoral understanding with the Left Front, which has three constituents in Bihar--the CPI, the CPI(ML) and the CPI(M), and the Akhilesh Yadav-led Samajwadi Party (SP) and Mayawati's Bahujan Samaj Party (BSP).

According to sources of news agency PTI, RJD might get the bigger share of 17 seats, followed by the Congress with 11 seats and RLSP with four seats. The HAM, LJD and VIP would get one seat each, according to sources in the grand alliance. Five seats for the Left parties, the SP and the BSP might be given.