"BJP may emerge as the single largest party post parliamentary elections and will have to seek support of allies (to form the government). In that scenario, Prime Minister Narendra Modi is unlikely to get a second term." 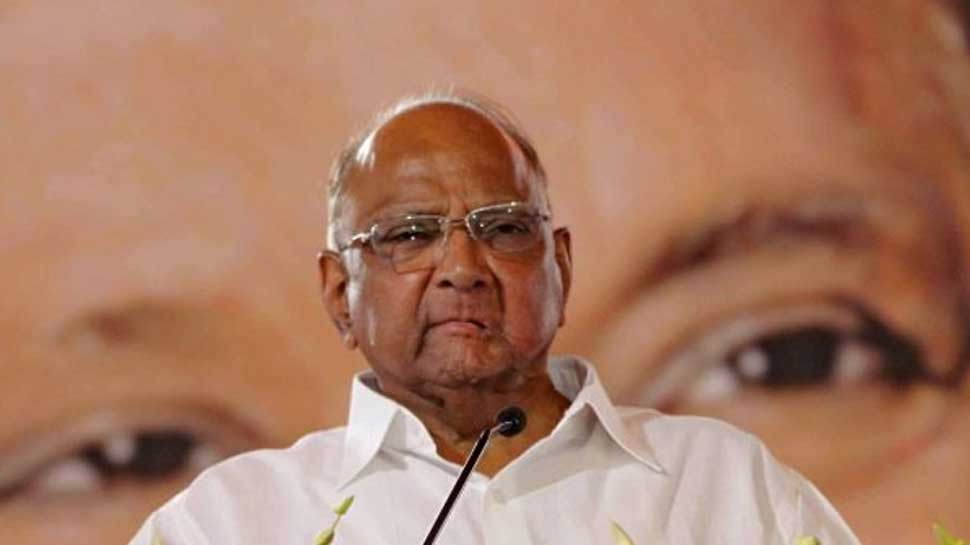 Mumbai: NCP chief Sharad Pawar Tuesday said the BJP may emerge as the single largest party in the Lok Sabha elections, but Prime Minister Narendra Modi is unlikely to get a second term in office.

He was talking to reporters on the sidelines of a function here.

"BJP may emerge as the single largest party post parliamentary elections and will have to seek support of allies (to form the government). In that scenario, Prime Minister Narendra Modi is unlikely to get a second term," Pawar said.

The former Union minister said he will meet some regional parties across the country on March 14 and 15 in New Delhi, where further strategy of 'mahagathbandhan' (grand alliance) will be discussed.

When asked about some regional parties going away from the Congress and NCP alliance in Maharashtra, Pawar said, "I appreciate the PWP for extending support to the NCP in the Lok Sabha election. NCP has also held talks with the Swabhimani Shetkari Sanghatna (SSS) for seat-sharing, but the farmers' front has some expectations from the Congress as well. It will be decided by these two parties."

On Monday, Pawar had said he will not contest next month's Lok Sabha election. The 78-year-old veteran politician had said as two members of his family are going to contest the polls, "somebody had to step back."

However, Pawar had earlier announced that his party workers wanted him to contest from Madha constituency in Solapur district, currently represented by NCP leader Vijaysinh Mohite Patil.

Reacting to Pawar's announcement of not contesting the Lok Sabha polls, Fadnavis had said the NCP leader "sensed the change in the air", and decided to rethink on plans to contest Lok Sabha poll from Madha LS seat.

On the chief minister's remarks, Pawar said, "It is childish to call my decision as defeat as I have won elections 14 times, including the Assembly and Lok Sabha elections that I contested so far. On the other hand, late Prime Minister Atal Bihari Vajpayee and (BJP veteran) L K Advani had tasted defeat."