'BJP will win on both seats': Maneka Gandhi on Rahul contesting from Amethi and Wayanad 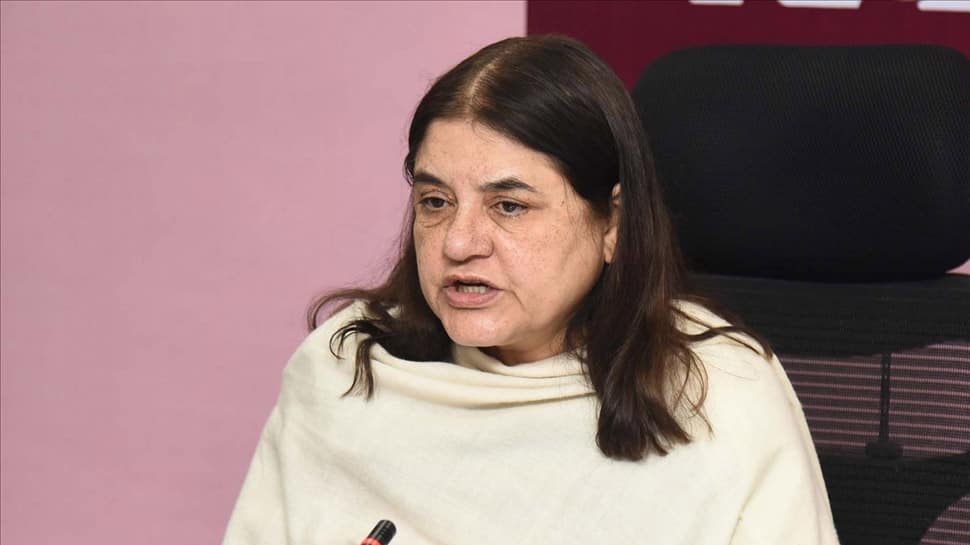 Union Minister Maneka Gandhi on Rahul Gandhi contesting from Amethi and Wayanad: All I know is we will win from both the seats. https://t.co/FSMEIppDss

"All I know is we will win from both the seats," Maneka while quoted by news agency ANI as saying.

Maneka, the Minister for Women and Child Development, is contesting from Sultanpur Lok Sabha seat while her son Varun Gandhi has been fielded by BJP from Pilibhit constituency.

It will the first time when Rahul Gandhi will contest from two parliamentary constituencies. He has been representing Amethi in Parliament since 2004.