Bhola Singh of BJP is the sitting Member of Parliament from the Bulandshahr Lok Sabha constituency. 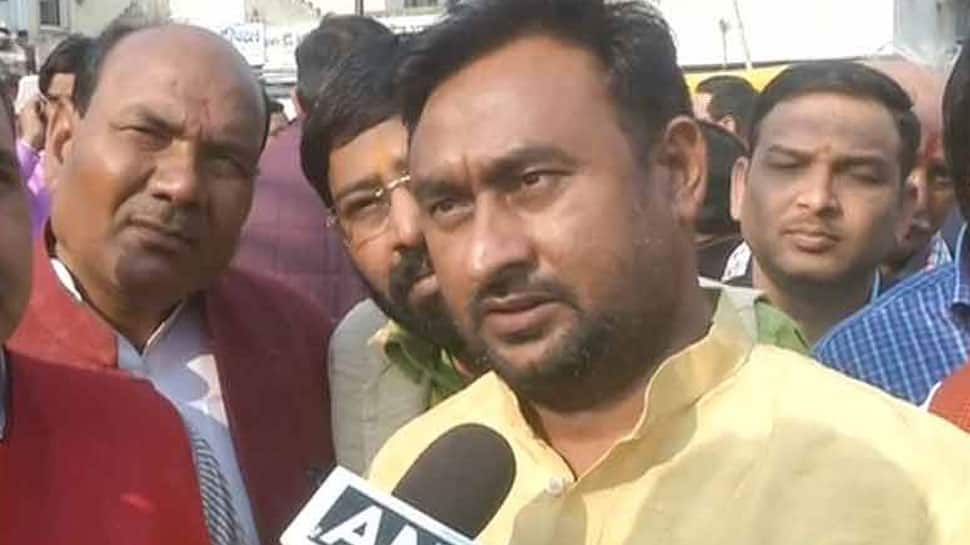 Formed prior to 1951 constituency elections, this constituency currently comprises of five Vidhan Sabha segments. It is reserved for the SC category.

It is the headquarters of the Bulandshahr District and belongs to the Meerut Division. Located between the rivers of Ganges and Yamuna, the district spreads over an area of 3,719 sq km. It is about 77.5 km away from the national capital, New Delhi.

Bhola Singh of BJP is the sitting Member of Parliament from the Bulandshahr Lok Sabha constituency.

In the 2014 Lok Sabha polls, Bhola Singh of the Bharatiya Janata Party (BJP) won from this Lok Sabha seat. Bhola Sing secured 604,449 votes to decimate Pradeep Kumar Jatav of the BSP who got 182,476 votes.

For the 2019 Lok Sabha election, major political parties have declared their candidates from the seat and there are independent candidates fighting from the seat too. The Congress has given the ticket to Banshi Singh. The Bahujan Samaj Party has nominated Yogesh Verma. The BJP's candidate is the sitting MP from the seat, Bhola Singh.