PM Modi will be in Kedarnath on Saturday and he will visit Badrinath on Sunday before returning to Delhi in the afternoon. 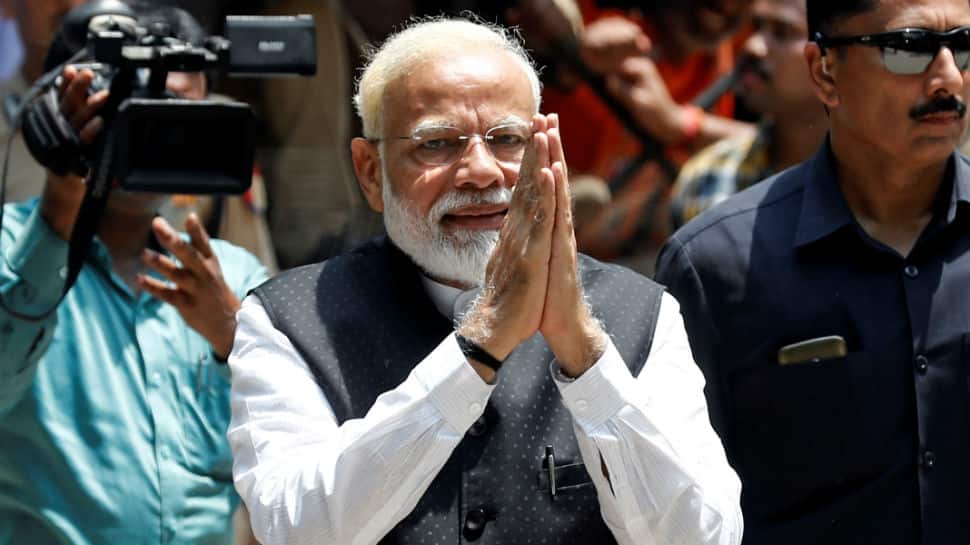 A day after election campaign ended, Prime Minister Narendra Modi will on Saturday begin his two-day visit to Kedarnath and Badrinath shrines in Uttarakhand. While PM Modi will be in Kedarnath on Saturday, he will visit Badrinath on Sunday before returning to Delhi in the afternoon.

PM Modi is expected to land in Kedarnath at around 9 am and by 10 am, he will do the darshan and Puja. Later, he will go for inspection and hold a discussion with officials over construction works. Arrangements have been made in the Dhyan Gufa (meditation cave) for his night stay.

On Sunday, he will take part in the morning puja at Kedarnath Temple and will then visit Badrinath for darshan. He will fly back to Delhi via Dehradun.

The Election Commission has given its nod to PM's visit to Kedarnath and Badrinath shrines. His office has sought the views of the EC on the two-day official visit to Uttarakhand.

"The visit is official so it can be undertaken. But the office of the PM has been reminded that the poll code is still in force," news agency PTI quoted a source as saying.

The last and seventh phase of Lok Sabha polls is on May 19.

Meanwhile, Bharatiya Janata Party (BJP) president Amit Shah will go to Somnath on Saturday morning. He will offer prayers at Somnath temple with his family members.