With this list of 31 candidates, Congress has so far declared candidates from 293 Lok Sabha seats. 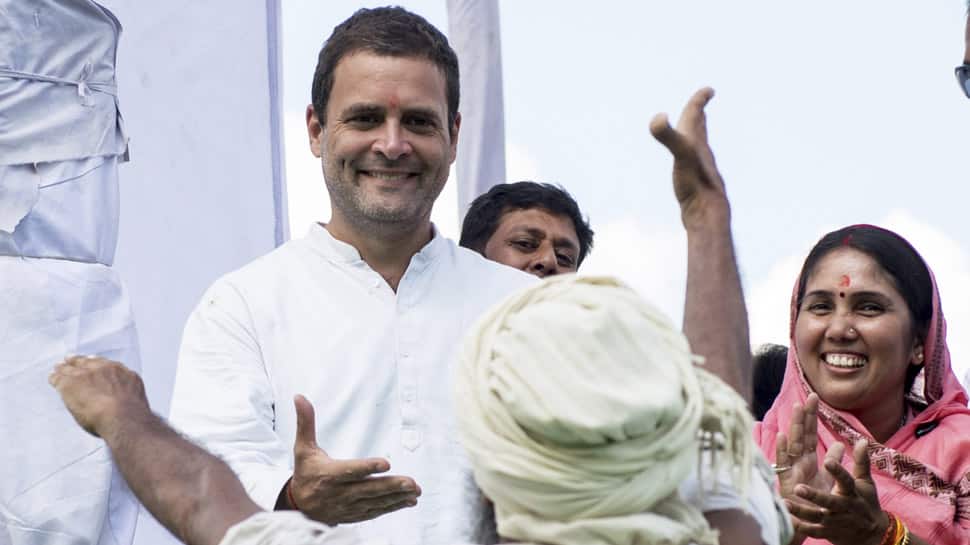 Congress on Thursday released a list of 31 candidates, including 19 from Rajasthan, 6 each from Gujarat and Uttar Pradesh for upcoming Lok Sabha election.

Congress releases list of 31 candidates (19 Rajasthan, 6 each for Gujarat & Uttar Pradesh) for the upcoming #LokSabhaElections2019 pic.twitter.com/ZX4u3GUt3V

With this list of 31 candidates, Congress party has so far declared candidates from 293 Lok Sabha seats.

In Gujarat, the party has chosen the sitting MLA from Dhoraji, Lalit Vasoya for Porbandar seat, which is seen as a bastion of Vitthal Radadiya and Jayesh Radadiya of the BJP.

Vasoya is a close aide of Hardik Patel and was once the convenor of the Patel Anamat Andolan Samiti (PAAS). In Rajkot, the party has given ticket to Lalit Kagathara. The Congress has nominated Jagdish Thakor for the seat of Patan.