Rahul Gandhi has trained his guns on exit poll predictions and called upon Congress workers to remain alert a day before Lok Sabha election 2019 result. 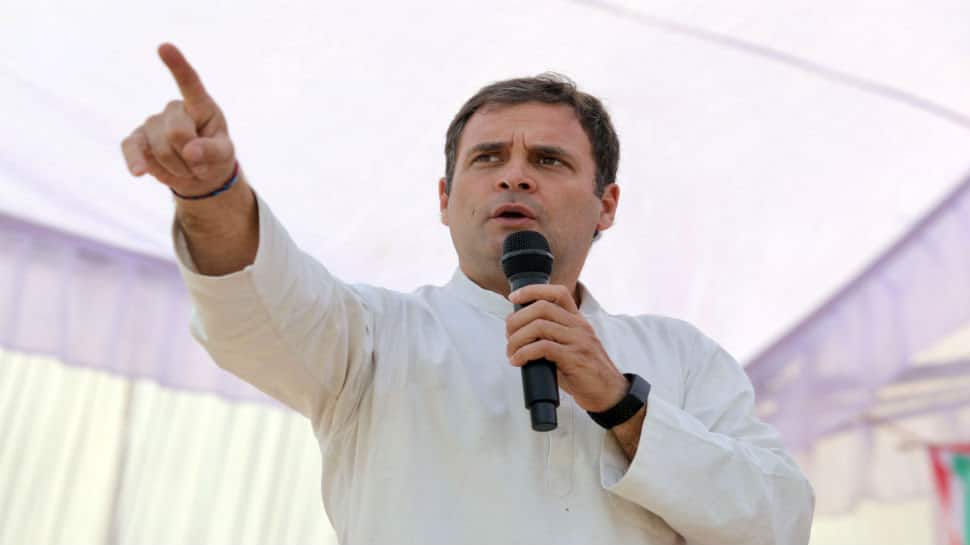 New Delhi: Although an overwhelming majority of exit polls have predicted his party to come to a cropper in Lok Sabha election 2019, Rahul Gandhi remains hopeful a day before counting of votes and has asked Congress workers remain alert and vigilent.

Taking to Twitter on Wednesday, the Congress president asked party workers to not lose hope. "Dear workers of the Congress party, the next 24 hours are important," his tweet in Hindi read. "Stay alert and vigilent. You are fighting for the truth. Don't be demoralised by fake exit polls. Believe in yourself and in the Congress party. Your work won't be in vain."

Rahul's tweet came around the same time as when the Election Commission rejected Opposition demand to tally the Voter Verified Paper Audit Trail (VVPAT) slips before the Electronic Voting Machines (EVM) on counting day - May 23. The EC said that there won't be any change in the counting process despite a delegation of 22 opposition leaders demanding VVPAT slips should be counted first.

Shortly after the EC's decision, Congress held a press conference in which party spokesperson Abhishek Manu Singhvi once again claimed that the BJP is responsible for dictating terms to the EC.

It is a charge that even Rahul has made in the past. When exit poll results mostly predicted Congress-led United Progressive Alliance to be a distant second to the BJP-led National Democratic Alliance, Rahul had taken to Twitter to vent frustration. "Election Commission’s capitulation before Mr Modi & his gang is obvious to all Indians. The EC used to be feared & respected. Not anymore," he had written.