Due procedure not followed in candidate selection: Congress leader

Suresh Dhanorkar, who is the Congress candidate from Chandrapur, was a Shiv Sena MLA till recently while Nana Patole, who has been fielded from Nagpur, joined the opposition party last year. 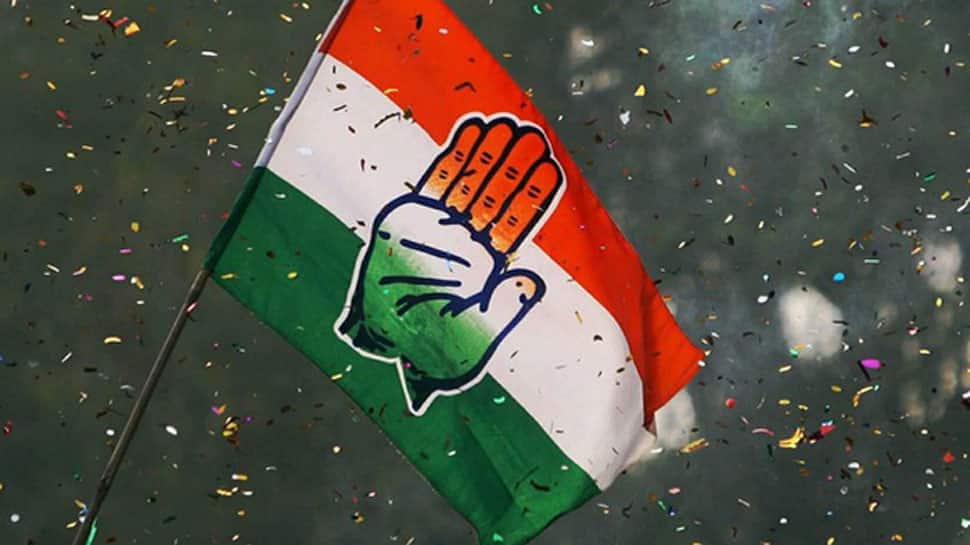 Mumbai: The Maharashtra Congress has not followed the due procedure for selection of candidates for the next month's Lok Sabha polls, a senior party leader claimed.

As per the procedure, aspirants apply to the state party unit and the shortlisted names are forwarded to the central leadership after being interviewed, he said.

"But, this proper process was not followed in the selection of candidates this time," the leader said on condition of anonymity.

He also said that around 40 per cent candidates given tickets this time are those who switched over to the Congress from other parties in the last one year.

Suresh Dhanorkar, who is the Congress candidate from Chandrapur, was a Shiv Sena MLA till recently while Nana Patole, who has been fielded from Nagpur, joined the opposition party last year.

Also, Subhash Zambad, the candidate from Aurangabad, was earlier with the NCP, while Kishore Gajbhiye, the nominee from Ramtek, switched over from the BSP, he pointed out.

Notably, a team of Congress observers led by party general secretary (organisation) K C Venugopal met Maharashtra Congress leaders here on Saturday, as the state unit is plagued by discontent and defections ahead of the polls.

While Abdul Sattar has raised a banner of revolt in Aurangabad, senior Congress leader and former chief minister late A R Antulay's son Naveed Antulay joined the Shiv Sena a few days back, the leader said.

The leader also said that if Praveen Gaikwad,who joined the Congress on Saturday, is fielded from Pune, then Brahmins, Dalits and OBC votersmay shift from the party.

"Gaikwad is an activist of the Peasants and Workers Party (PWP). He was with the Sambhaji Brigade (a pro-Maratha group) and participated in the Maratha reservation stir," he claimed.

Lok Sabha elections to total 48 seats in Maharashtra will be held in four phases on April 11, 18, 23 and 29 and the results will be declared on May 23.

Rahul Gandhi fled to Kerala as he fears Amethi will seek account of work: Amit Shah