This constituency is reserved for members of Scheduled Tribes. 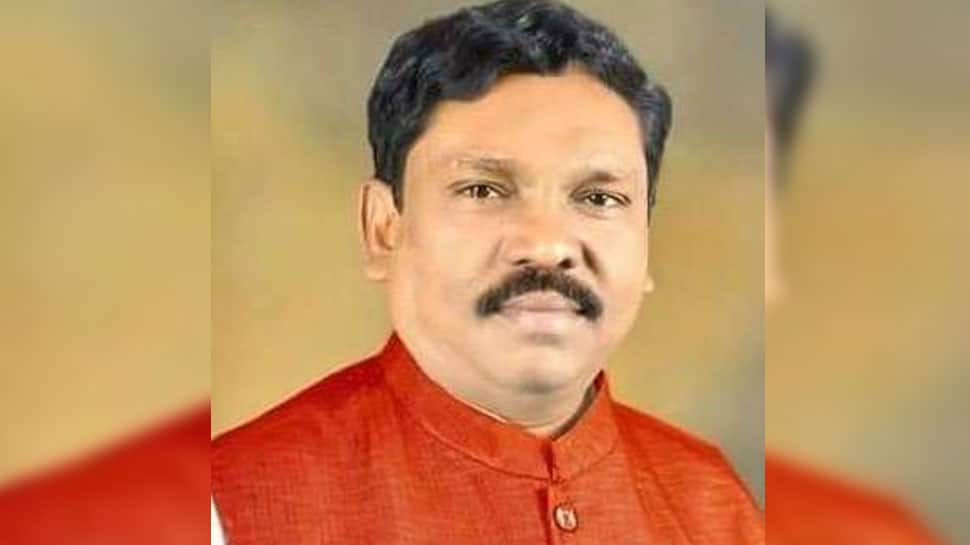 Gadchiroli–Chimur Lok Sabha Constituency, is one of 48 Lok Sabha constituencies in the western state of Maharashtra and will cast its vote in the 2019 election on April 11.

This constituency is reserved for members of Scheduled Tribes.

The voter turnout figure was at 70.04 percent across 1794 polling stations. Some of the other candidates in the fray were Gajbe Rameshkumar Baburaoji of the Aam Aadmi Party and Bahujan Samaj Party's Ramrao Govinda Nannaware.

In the year 2009, Marotrao Kowase of the INC managed to secure his winning position by getting 28 thousand votes against  Nete.

The voter turnout across 1732 polling stations for this election here was 65.14 percent. Some of the other candidates in the fray were BSP's Raje Satyawanrao Atram and Independent candidate Dinesh Tukaram Madavi.