Here is the full list of candidates contesting the Lok Sabha election in 2019 from Gautam Buddha Nagar Lok Sabha constituency of Uttar Pradesh. 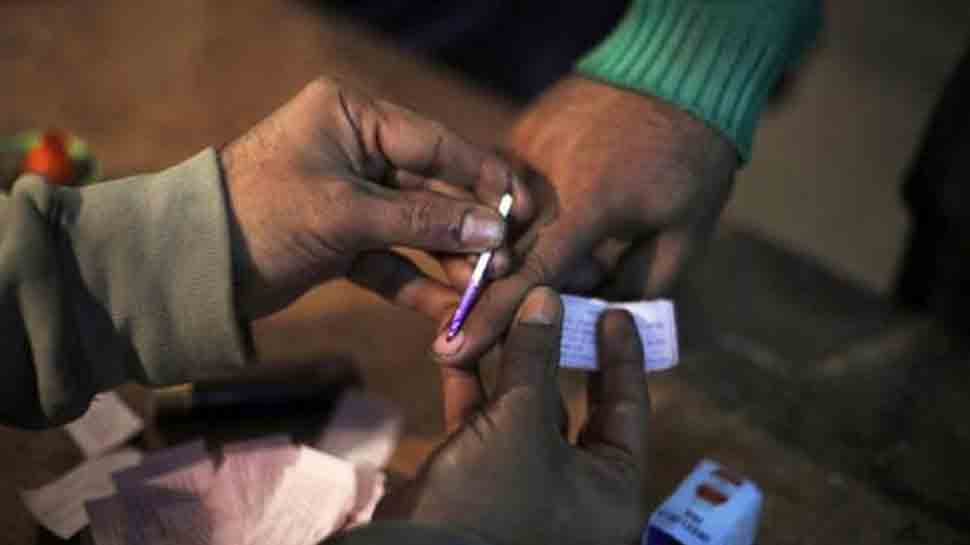 The first phase of voting in 8 constituencies of Uttar Pradesh ended on April 11. The fate of 21 candidates will be decided on May 23 when counting of votes takes place and the result is declared. The total voter turnout recorded in UP was 64 percent.

Here is the full list of candidates contesting the Lok Sabha election in 2019 from Gautam Buddha Nagar Lok Sabha constituency of Uttar Pradesh.

BJP has yet again nominated Mahesh Sharma from the seat. Bahujan Samaj Party's (BSP) Satbir Nagar and Congress candidate Arvind Kumar Singh are also in the fray in the seat.