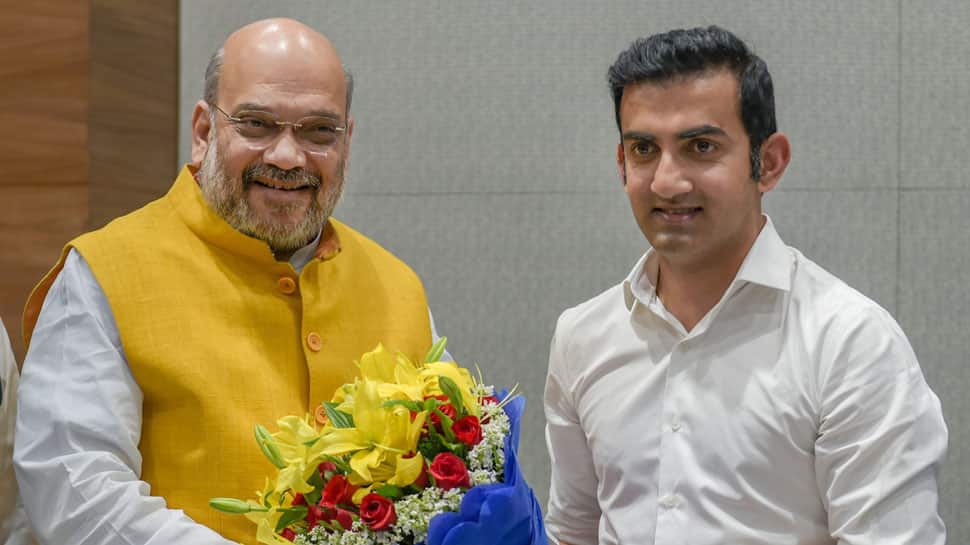 NEW DELHI:  The Delhi unit of BJP has come up with a new list of 31 probable candidates for the seven Lok Sabha seats in the national capital and the name of former Indian opener Gautam Gambhir is also included in the new list.

It is to be noted that the BJP's Delhi unit had earlier submitted a list of 21 probable candidates to the party's top leadership but the list was rejected by the top leadership.

Talking to Zee News, a senior leader of BJP's Delhi unit said that ten more names have been added to the new list and 21 names which were earlier shortlisted have been retained. Gambhir's name was not included in the first list.

Gambhir had joined the BJP on March 22 in the presence of Union Ministers Arun Jaitley and Ravi Shankar Prasad. Speculations are rife that the BJP will give him ticket from New Delhi Lok Sabha seat, which is currently held by Meenakshi Lekhi.

Shortly after joining the BJP, Gambhir had said, "I am very influenced by our prime minister and his vision. I have done what I could for the country in cricket and I hope I can now do my best for India in this field now."

The 37-year-old Gambhir enjoys a huge fan following and the BJP is hoping that this would help him in his political career. Gambhir played cricket for over 13 years and was an important part of Indian team which won the World Cup in 2011.

Gambhir was recently bestowed with Padma Shri. Gambhir announced his retirement from cricket in December last year after scoring nine Test centuries and 11 ODI tons. In recent times, Gambhir had been quite vocal on issues related to national security and Indian armed forces.

In 2014, the BJP won all the seven seats in Delhi but the party may find it tough to repeat the feat in the upcoming Lok Sabha poll, specially if the AAP and the Congress decide to forge an alliance. Sources said that AAP and Congress are still holding talks to contest the poll together and it is expected that the AAP would leave two seats for the Congress if the latter agrees to enter into an alliance with the AAP.