"Whether he wins or loses is another matter but the man is above all this," Harbhajan Singh wrote. 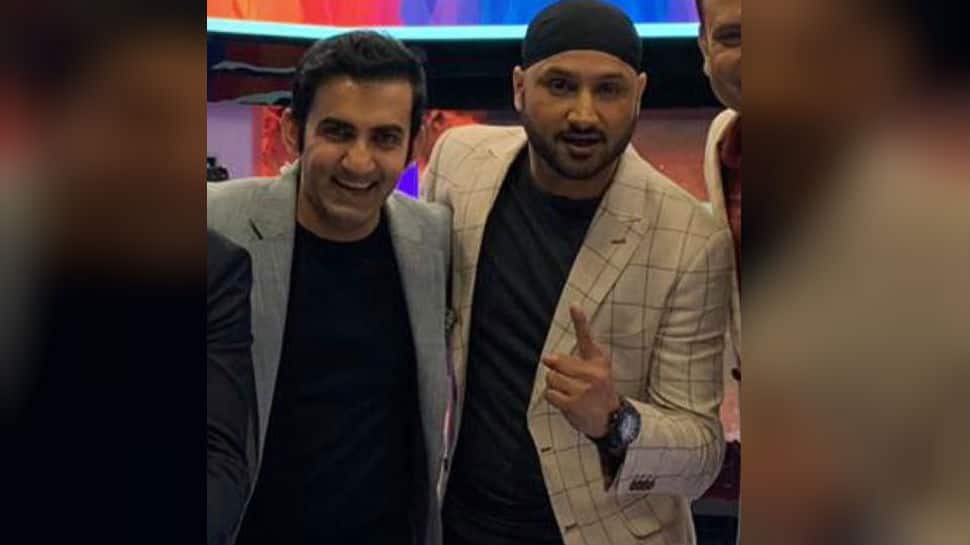 On Friday morning, Harbhajan took to Twitter to back Gambhir and said that he can never talk ill for any woman.

I am shocked to note yesterday’s events involving @GautamGambhir. I know him well and he can never talk ill for any woman. Whether he wins or loses is another matter but the man is above all this

"I am shocked to note yesterday’s events involving Gautam Gambhir. I know him well and he can never talk ill for any woman. Whether he wins or loses is another matter but the man is above all this," read Harbhajan's tweet.

Gambhir, who made his debut in politics last month, is fighting the Lok Sabha election from East Delhi on Bharatiya Janata Party (BJP) ticket.

"I've two daughters and I respect women. I've clarified my stand. How can someone stoop to this level? I'm ashamed that this is the CM of my state and had I known earlier I would have left Delhi. I'll definitely file a defamation case," Gambhir after AAP's press conference, where Atishi broke down.

Late on Thursday night, Gambhir filed a defamation case against Kejriwal, Atishi and Delhi Deputy CM Manish Sisodia and demanded an unconditional apology and also asked them to also withdraw their allegations against him.