Voting for all the five constituencies in Uttarakhand took place on April 11. 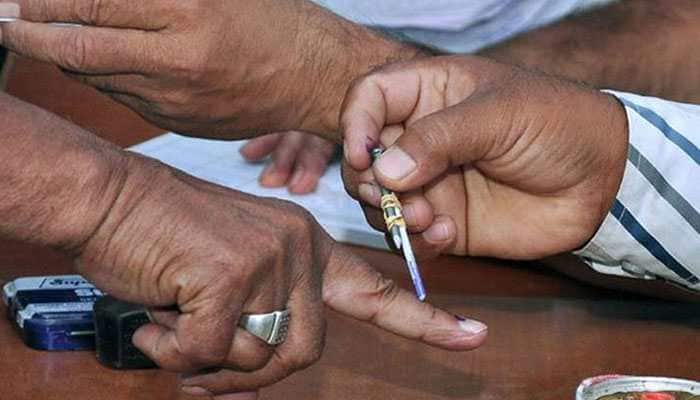 New Delhi: Total voter turnout in Uttarakhand for the first phase of Lok Sabha election 2019 was recorded at 61.5 per cent, news agency ANI tweeted on Saturday morning. Voting for all the five constituencies in Uttarakhand took place on April 11 and the fate of 52 candidates was decided.

A total of 11,229 polling booths have been set up across the state out of which 697 were identified as sensitive and 656 as highly sensitive. Also, 49 all-woman polling were set up.