According to sources in the EC, the Coochbehar SP was transferred amidst allegations of inaction by opposition parties. 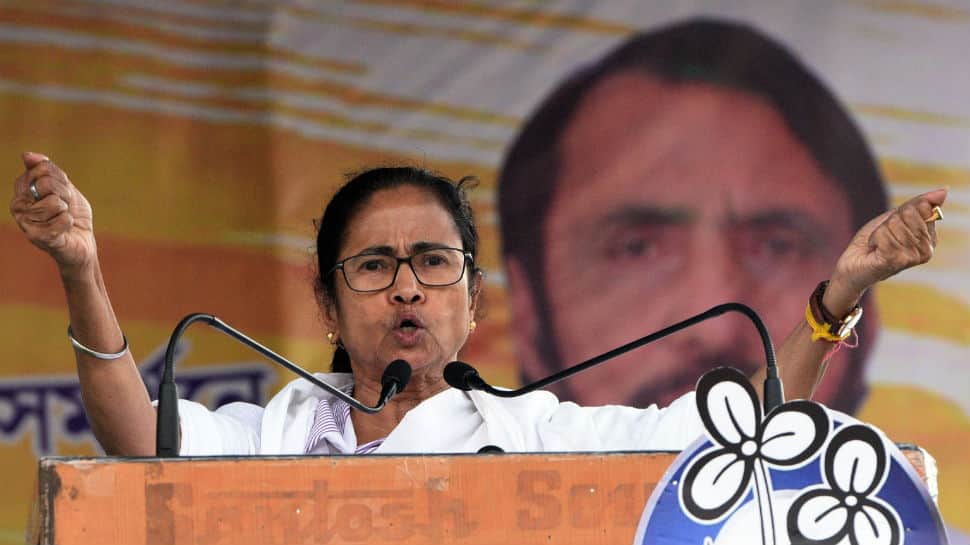 Kolkata: The Trinamool Congress (TMC) on Tuesday wrote to the Election Commission of India (ECI) over the transfer order of Superintendent of Police (SP) of Coochbehar district, Abhishek Gupta. The party termed the order 'arbitrary, biased and motivated.'

The letter reads, "We, TMC would like to raise strong protest against the order issued by the ECI no 434/WB/HP/2019 dated 9th April 2019 transferring the SP Coochbehar just before 48 hours of the date of poll in Coochbehar Parliamentary Constituency."

"The decision taken by the Election Commission of India to transfer the SP Coochbehar Mr. Abhishek Gupta just two days before the date of the election is arbitrary, motivated and biased. From the events unfolded in the recent past, it is amply clear that such order of transfer has been passed at the behest of the ruling party at the Centre i.e. BJP, its national leaders as well as its local representatives in West Bengal, especially in view of the statements issued by its leaders during the recent election meeting held at Coochbehar in respect whereof a complaint has already been submitted to you on April 7, in respect whereof no action has been taken by the ECI," adds the letter.

According to sources in the EC, the Coochbehar SP was transferred amidst allegations of inaction by opposition parties. BJP senior leader Mukul Roy had claimed that they were prevented from erecting the stage at Rash Mela Grounds in Coochbehar district where the Prime Minister Narendra Modi held a public meeting last Sunday. Four days back, the EC transferred two top cops - Kolkata Police Commissioner Anuj Sharma and Bidhannagar Police Commissioner Gyanwant Singh after the duo was reportedly seen at Chief Minister Mamata Banerjee's dharna.

Two other district SPs - Birbhum and Diamond Harbour - were transferred too.