Uttar Pradesh's Sitapur has set an example this election season for their efforts to vote in the fifth phase of polls. Floods could not stop the voters to come out in large number to vote and close to six villages in the Lok Sabha constituency crossed the rivers to exercise their franchise.

About 2,900 voters in flood-affected Reusa Block crossed rivers Sharda and Ghaghra or rode on boats to reach the polling centres situated across the district.

In Gangar village, women carried their babies along while they crossed the river. 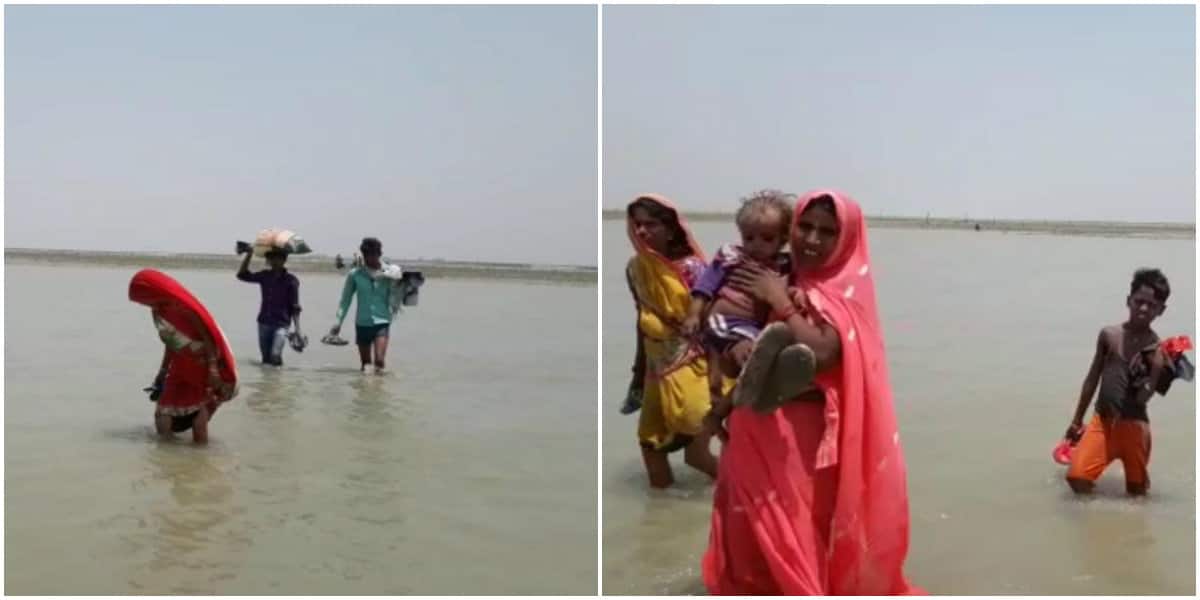 On speaking to SDM Biswa Kinshuk Srivastava, she said that if the people have faced such difficulties, the officials will be questioned regarding it. 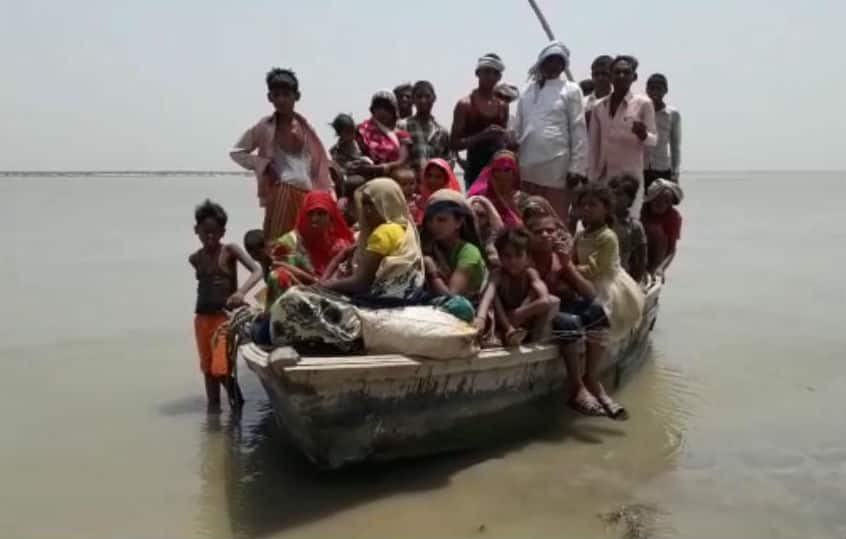 Fourteen seats in Uttar Pradesh went to polls on Monday during the fifth phase of Lok Sabha election. According to the Election Commission, over 57.33 per cent of 2.47 crore eligible people cast their votes.

Top politicians like Sonia Gandhi, Rahul Gandhi and Union ministers Rajnath Singh and Smriti Irani were in the fray.