India now has 2,293 political parties, 149 registered between January and March

The Election Commission's latest data on political parties, registered till March 9, a day before the Lok Sabha elections were announced, reveal that the country is having a total of 2,293 political parties. 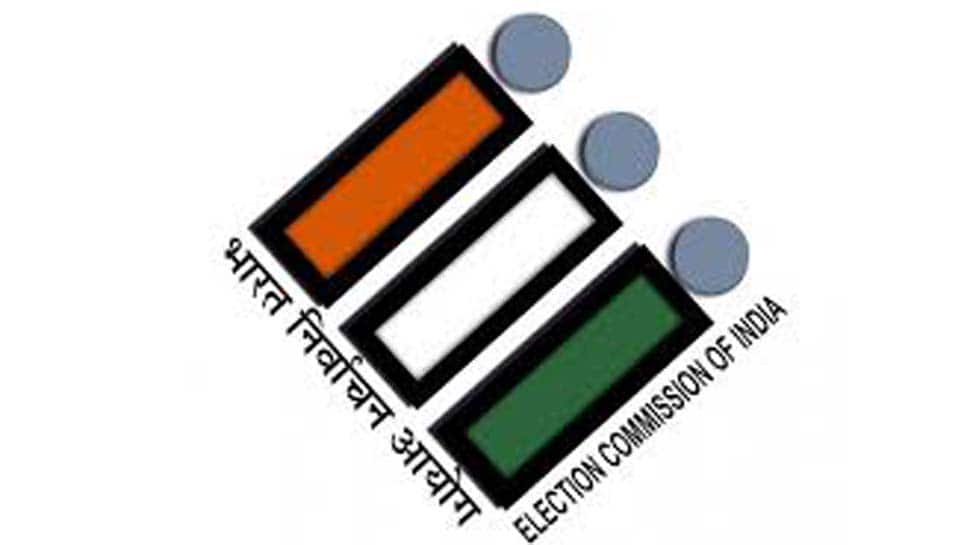 NEW DELHI: "Bharosa Party", "Sabsi Badi Party", and "Rashtriya Saaf Niti Party" are some of the 2,300- odd political parties that India has on the eve of the 2019 general elections.

The Election Commission of India's latest data on political parties, registered till March 9, a day before the Lok Sabha elections were announced, reveal that the country is having a total of 2,293 political parties. They include seven "recognised national" and 59 "recognised state" parties.

These registered but unrecognised political parties do not have the privilege of contesting elections on a fixed symbol of their own.

They have to choose from a list of 'free symbols' issued by the poll panel. According to the latest EC circular, there are 84 such free symbols available currently.

To become a recognised political party either at the state or national level, a party has to secure certain minimum percentage of polled valid votes or certain number of seats in the state legislative assembly or the Lok Sabha during the last election.

Fearing misuse of the provisions for financial contributions to political parties, the Election Commission had in 2016 asked the Central Board of Direct Taxes to look into the finances of 255 registered but unrecognised political parties it had "unlisted" that year for not contesting polls in the last one decade between 2005 and 2015.

There have been fears that most of such parties are used to 'round trip' the black money into white. The EC had found that some of the parties were "no longer in existence or functioning".

While the poll watchdog has the mandate to register a political party, the electoral laws denies it the power to deregister any party.

With its demand to get power to deregister a party being pending with the Law Ministry, the Commission had used its powers under Article 324 of the Constitution to "unlist" parties for being dormant and not contesting elections for a long time.