Here is the full list of candidates contesting the Lok Sabha election in 2019 from Jaipur Lok Sabha constituency of Rajasthan. 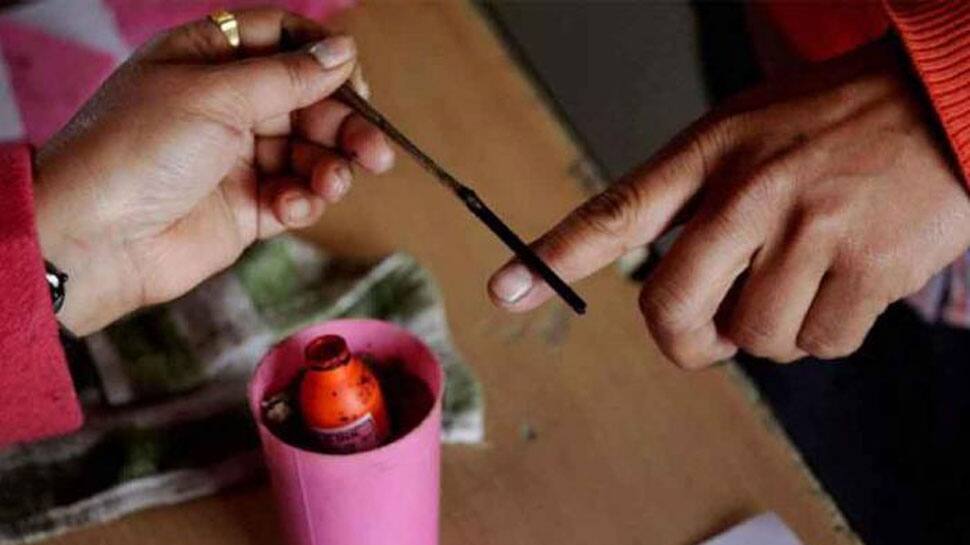 Jaipur Lok Sabha Constituency, is one of 25 Lok Sabha constituencies in the Northern state of Rajasthan and cast its vote in the 2019 election on May 6.

Here is the full list of candidates contesting the Lok Sabha election in 2019 from Jaipur Lok Sabha constituency of Rajasthan.

In the 2014 Lok Sabha election, Ramcharan Bohra of the Bharatiya Janata Party (BJP) won by getting an overwhelming margin of over 5.39 lakh votes. He had defeated Dr. Mahesh Joshi of the Indian National Congress (INC). Bohra had secured 863358 votes while Joshi got 324013 votes.