The Bengaluru police have filed an FIR against Vishweshwar Bhat, editor of Kannada daily Vishwavani, for allegedly publishing derogatory remarks against K Nikhil, son of Chief Minister HD Kumaraswamy in an article. 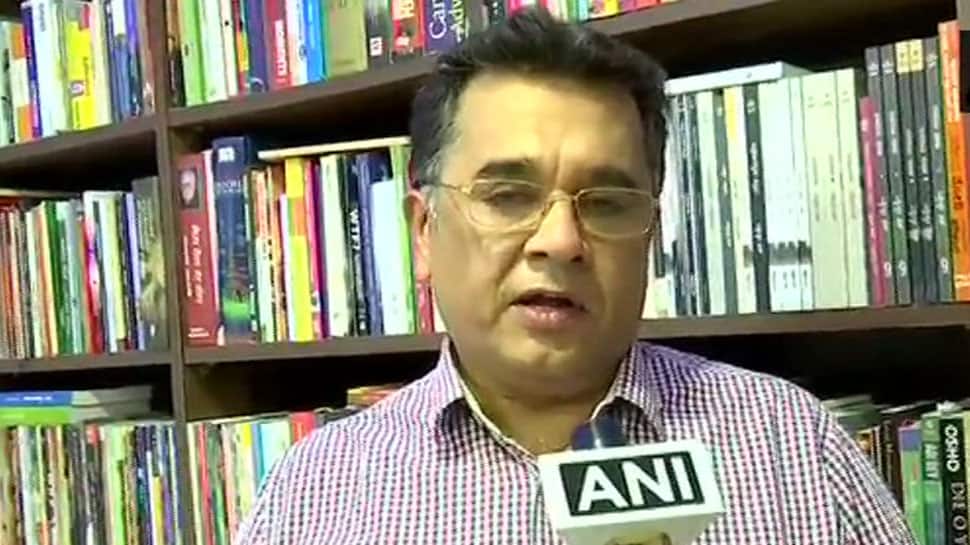 Bengaluru: The Bengaluru police have filed an FIR against Vishweshwar Bhat, editor of Kannada daily Vishwavani, for allegedly publishing derogatory remarks against K Nikhil, son of Chief Minister HD Kumaraswamy in an article.

According to the complaint filed by JD-S state secretary S P Pradeep Kumar, the newspaper, 'Vishwavani', had published a "false report" on Saturday, which created an impression that there was commotion and confusion among Gowda's grandchildren.

The complaint mentioned about the publication carrying a 'false report' on an alleged heated conversation between Nikhil Kumaraswamy, who recently lost from Mandya Lok Sabha constituency, and his grandfather and JD(S) party supremo HD Deve Gowda, was meant to tarnish the political career of Nikhil and to extract money.

Pradeep Kumar further said the report stated that Chief Minister H D Kumaraswamy's son, Nikhil reportedly shouted at his grandfather, Deve Gowda, holding him responsible for his defeat at the hands of a woman in Mandya.

The complainant alleged that no such incident as reported ever took place, and the whole news item was a figment of imagination.

The FIR was filed on Sunday (May 26, 2019) against the editor of Vishweshwar Bhat, and the editorial staff under Sections 406 (criminal breach of trust), 420 (cheating) and 499 (defamation) of the Indian Penal Code, police said Monday.

Nikhil had lost to actor Sumalatha Ambareesh, an Independent candidate backed by the Bharatiya Janata Party (BJP) by over one lakh votes.

Reacting to the FIR, Vishweshwar Bhat told PTI the report was a source-based story and if anybody had any objection, they could have issued a clarification, which, he said, the paper would have carried diligently as it had done in the past.