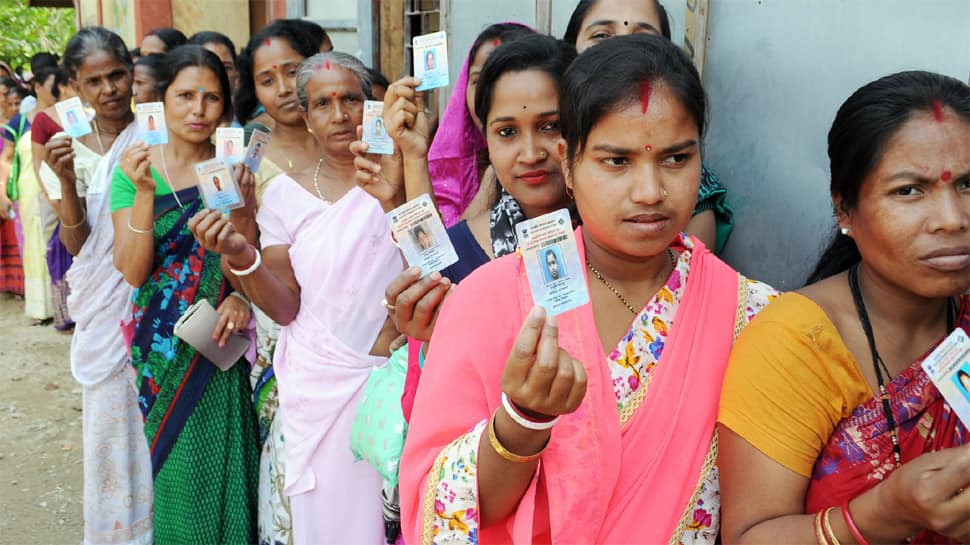 As part of the SP-BSP alliance, Bahujan Samaj Party has named Sangeeta from the seat.

Pankaj Mohan is contesting on a Congress ticket while others in the fray include Triloki from Communist Party of India, Ajeet Kumar Sonkar from Aam Aadmi Party.