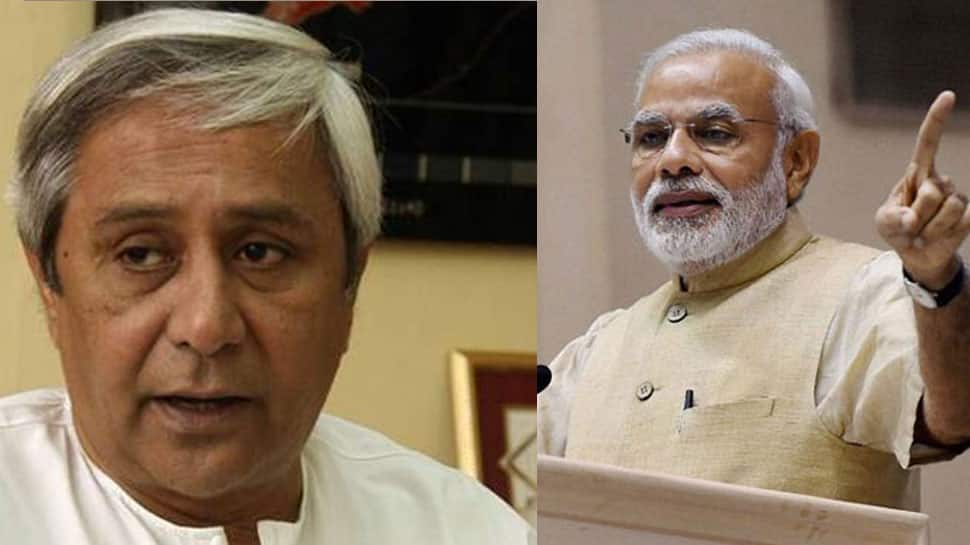 The total Lok Sabha seats in Odisha are 21. The state witnessed a tough fight majorly between the Biju Janata Dal (BJD), and the Bharatiya Janata Party (BJP). Among the constituencies of Odisha, five (Sundargarh, Mayurbhanj, Keonjhar, Nabarangpur, and Koraput) were reserved for STs while three of them (Jajpur, Bhadrak, and Jagatsinghpur) were reserved for STs. 774 candidates tested their political fortunes in the state.

The BJD swept 12 seats in Odisha while BJP 8 won seats. On the other hand, Congress could manage to win only one seat.

Here is the list of the successful candidates from Odisha in the Lok Sabha election 2019:

Odisha had to bear the brunt of Cyclone Fani while Lok Sabha election 2019 was still taking place with state CM Naveen Patnaik asking Centre for assistance. The cooperation between the state and central governments before and after the natural calamity was widely reported.

In Lok Sabha election 2014, Biju Janata Dal swept the state by winning 20 of the 21 seats here. BJP won one while Congress failed to even open its account.

The state voted in four phases in the Lok Sabha Election 2019. The first phase began on April 11 second on April 18, third on April 23 and fourth on April 29. A total of 774 candidates were in fray for the election in the state

Voting for general election 2019 took place in 7 phases with the last phase culminating on May 19. There are total 542 seats in the Lok Sabha election 2019. A large number of voters came out to exercise their franchise during the polls and choose the 17th Lok Sabha of the nation.