Punjab has a total of 13 constituencies. The fight is all set to take place between the Indian National Congress, Shiromani Akali Dal-Bharatiya Janata Party and Aam Aadmi Party. 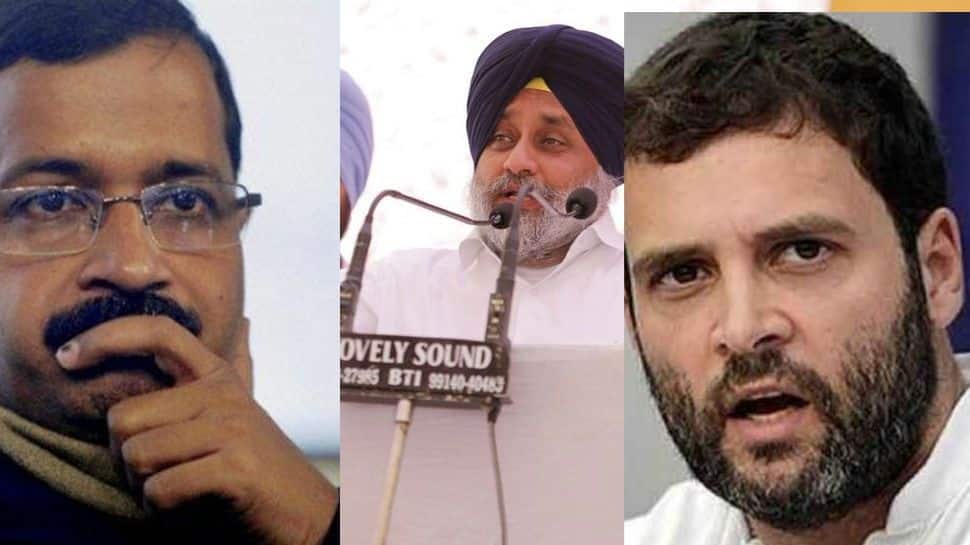 The exit polls are in favour of the Congress despite BJP's inclusion of some of the popular faces of the film industry.

Here is the list of the successful candidates from Punjab in the Lok Sabha election 2019:

The state saw a 62.07% voter turnout for the Lok Sabha poll amid clashes between Congress and Shiromani Akali Dal-BJP workers in the state.

Out of the 13 constituencies, nine were for General Category while four constituencies – Jalandhar, Hoshiarpur, Fatehgarh Sahib and Faridkot – were reserved for Scheduled Castes.