Lok Sabha election 2019: List of seats which BJP won by a margin of over 5 lakh votes 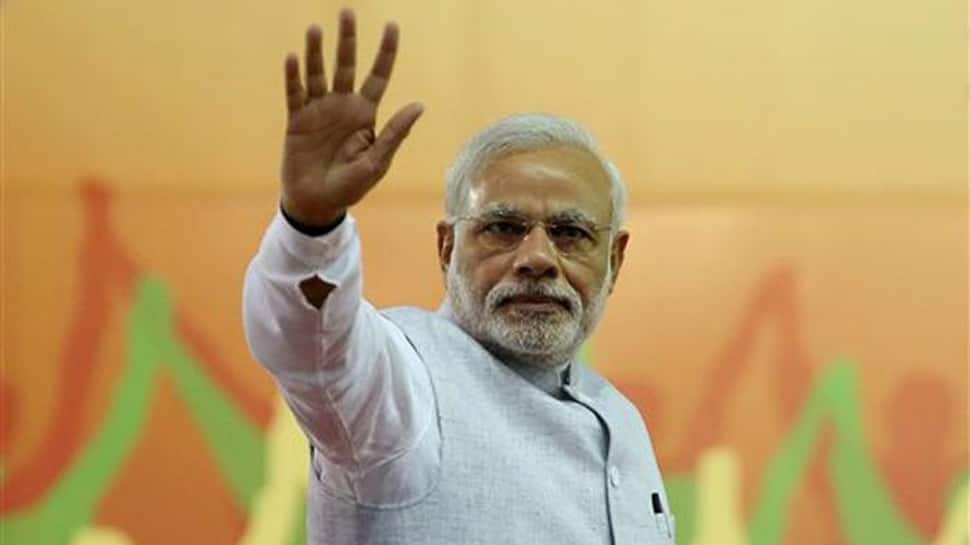 Narendra Modi-led BJP performed spectacularly in Lok Sabha election 2019 to win 303 seats of its own. The performance is even better than what the BJP achieved in 2014 when it had won 282 seats. The dominance of BJP in this election can be gauged from the fact that the saffron party has won 15 seats by a margin of over 5 lakh votes. Here is the complete list of seats which the BJP has won by a margin of over 5 lakh votes:

The BJP-led NDA bagged 354 out of 542 seats for which elections were held and Prime Minister Narendra Modi is set to meet President Ram Nath Kovind on Saturday to stake claim to form the government. It is expected that Narendra Modi would take oath next week.