Over 89.60 crore electorate will exercise their right to vote in the upcoming Lok Sabha elections, in comparison to 81.5 crore in 2014. 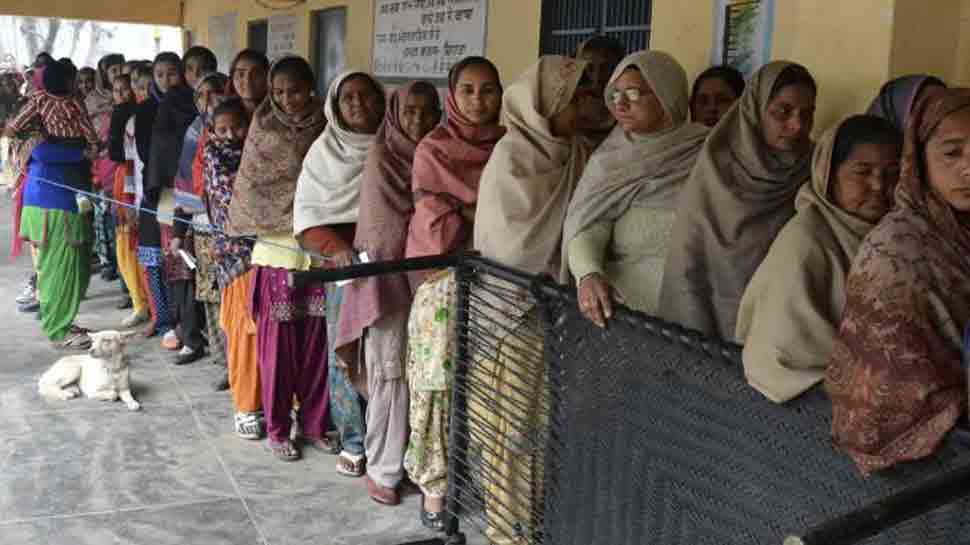 New Delhi: The Lok Sabha election is all set to begin from April 11 and polling would be held in seven phases through 19, followed by counting which would take place on May 23.

Assembly election would also be held in Andhra Pradesh, Sikkim, Arunachal Pradesh and Odisha simultaneously with the Lok Sabha, thus making it the largest election to be held across the country in last several years.

Over 1.5 crore voters this year are in the age group of 18-19 years and they constitute almost 1.6 per cent of total voters. At least 71,735 people have been registered as overseas electoral voters.

More than 10 lakh (1,035,919) polling stations will be set up for the voters this year. This is more than lakh with total 9.28 lakh polling booth set up in the last Lok Sabha elections, held in 2014. Uttar Pradesh will have the maximum number of booth with 1.63 lakh followed by Maharashtra with 95,473 polling stations.

The visually-impaired and blind voters will be provided with braille voter slip to cast their vote. The braille-enabled script were used in recently held elections too. The Election Commission also plans to provide braille election photo identity cards to all visually-impaired voters across the country.

Also, this year, the panel has brought the social media under the preview of Model Code of Conduct.

Total, 1841 political parties have been recognised by the EC for the Lok Sabha elections and more than 8000 contestants will fight for 543 seats.