Lok Sabha election 2019: Rahul Gandhi thanks Wayanad in Malayalam for choosing him 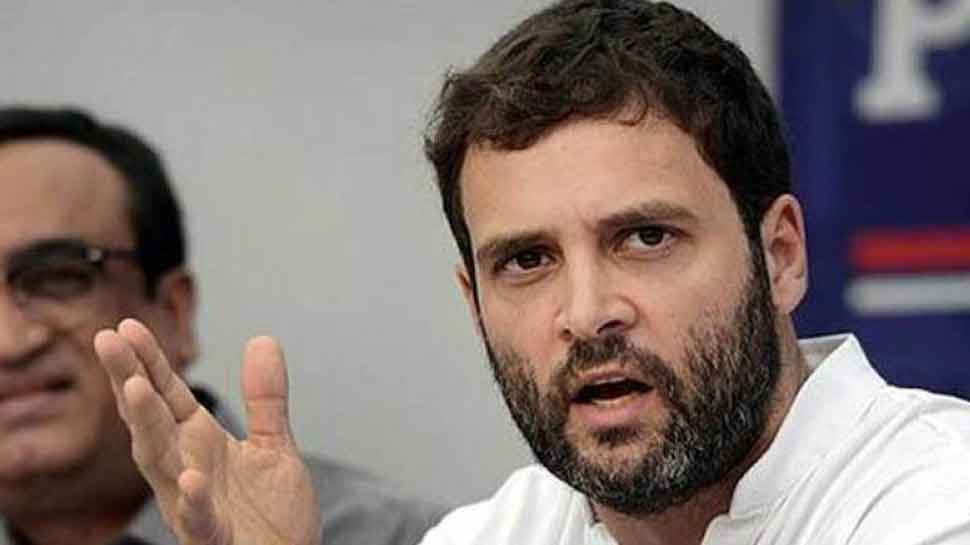 New Delhi: Congress President Rahul Gandhi on Friday expressed gratitude to the people of Wayanad for choosing him as their representative in the Lok Sabha.

Gandhi, who netted 7, 05,034 votes in Wayanad, tweeted in Malayalam saying, "I honour the decision of the people of the country. I congratulate all the winners. I wish to thank all the people of Wayanad who have chosen me as your representative. I also extend my thanks to each and every Congress worker for their hard work and efforts in this election."

Amethi is considered a stronghold of Congress. The party has not been defeated here in the last three decades, except in 1998. Smriti Irani defeated Gandhi by 55,120 votes.

In 2014 elections, the Congress President had defeated Irani in the seat with a margin of more than one lakh votes.

Lok Sabha election results 2019: Out of 223 candidates in Haryana, 203 lose their security deposits