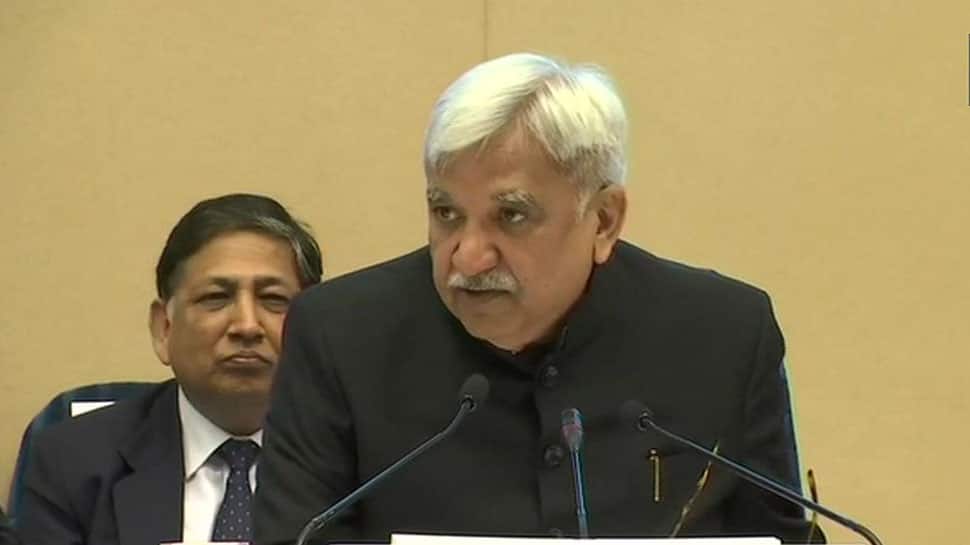 The Election Commission (EC) on Sunday announced the dates for the Lok Sabha election 2019 which will be held over seven phases. The election will begin on April 11 and counting of votes for all seven phases covering 543 Lok Sabha constituencies will be done on May 23.

The first phase will be held on April 11 and 91 seats across 20 states and union territories (UTs) will go to polls.

Arora said the model code of conduct would come into immediate effect from Sunday and 10 lakhs polling stations would be set up this time as against about nine lakhs in 2014.

The EC said the 'voter-verifiable paper audit trail' (VVPAT) will be used in all the polling stations in the election.

With the model code of conduct for elections coming into immediate effect, the government cannot announce any policy move that may impact voters' decision. Arora said all political advertisements on social media will need pre-certification.