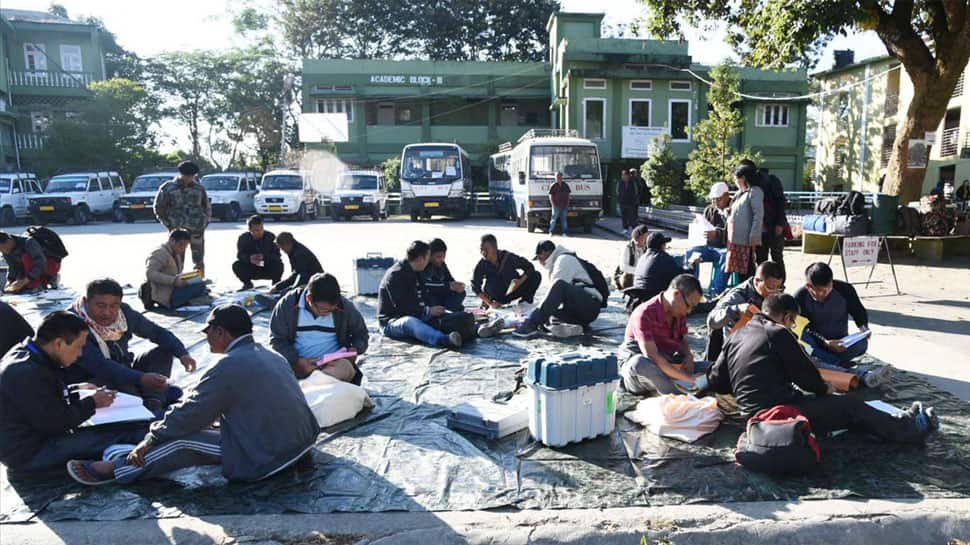 Days before the Lok Sabha elections, in a major blow to the IPFT, its Vice President Ananta Debbarma on Monday quit the party and announced his support to the Congress in the Lok Sabha polls.

Tripura Pradesh Congress President Pradyot Bikram Manikya Debbarman, welcoming the Indigenous People`s Front of Tripura (IPFT) leader, told the media that Debbarma and many other leaders would support the Congress candidates in the ongoing parliamentary polls to fight against both the Bharatiya Janata Party (BJP) and its ally IPFT.