The women's wing of the BJP is also gearing up with a campaign within the party to field more female candidates. 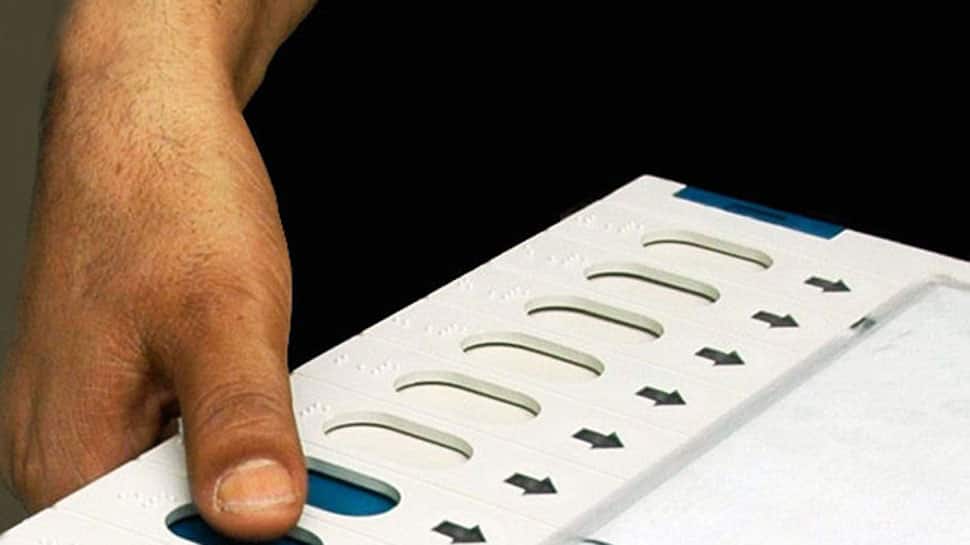 The BJD's move to field more women candidates for the Lok Sabha and state Assembly elections is also having its impact on the Congress and the BJP.

With Patnaik's announcement, the BJD has to field at least seven women candidates for the Lok Sabha elections in Odisha which has 21 Parliamentary seats.

However, the BJD has not announced any such reservation for women in the election for the state Assembly which will be held simultaneously with the Lok Sabha polls next month.

"I have been instructed to nominate more women ahead of the declaration of the candidates' list for both Lok Sabha and State Assembly," OPCC president Niranjan Patnaik said.

The women's wing of the BJP is also gearing up with a campaign within the party to field more female candidates.

However, the BJD's decision appears to have made the task tough for the ruling party in the face of overwhelming response from women.

Though reservation was announced only for Lok Sabha elections, women aspirants feel the BJD may field equal ratio of female candidates in the Assembly polls too. The state has 147 assembly seats and 21 Lok Sabha segments.

Fearing denial of party tickets this time, many experienced party leaders are lobbying for their wives.

Party sources said the wives of at least three BJD MPs have so far met the chief minister and expressed their desire to contest the polls.

"I do not know whether the party will make me a candidate. I am new to politics, but I have categorically told the chief minister to field me from Kalahandi Lok Sabha seat if my husband is denied the ticket," Malavika Devi told reporters after meeting Patnaik two days ago.

Similarly, Koraput MP Hikaka confirmed that his wife has met Patnaik. "My wife is a teacher. But, she has been all along with me in public life. I hope the party will give her a ticket," Hikaka said.

With the possibility of the BJD denying a ticket to Jena this time for his alleged role in the chit-fund scam, his wife may replace him, sources said.

Subhasini had been the Congress Balasore district vice-president till 2013. She quit the Congress before Jena was made a BJD candidate in 2014 Lok Sabha elections.

At present, there are three women Lok Sabha MPs from Odisha. They are - BJDs Pratyusha Rajeswari Singh from Kandhamal, Rita Tarai from Jajpur and Sakuntala Laguri from Keonjhar.

The total number of women MLAs in the 147-member Odisha Assembly is 12.

Simultaneous polling will be held in Odisha for its 21 Lok Sabha seats and 147 Assembly constituencies in four phases on April 11, 18, 23 and 29.