Kohli added that the Bharatiya Janata Party has "always had a special affection" for the northeast. 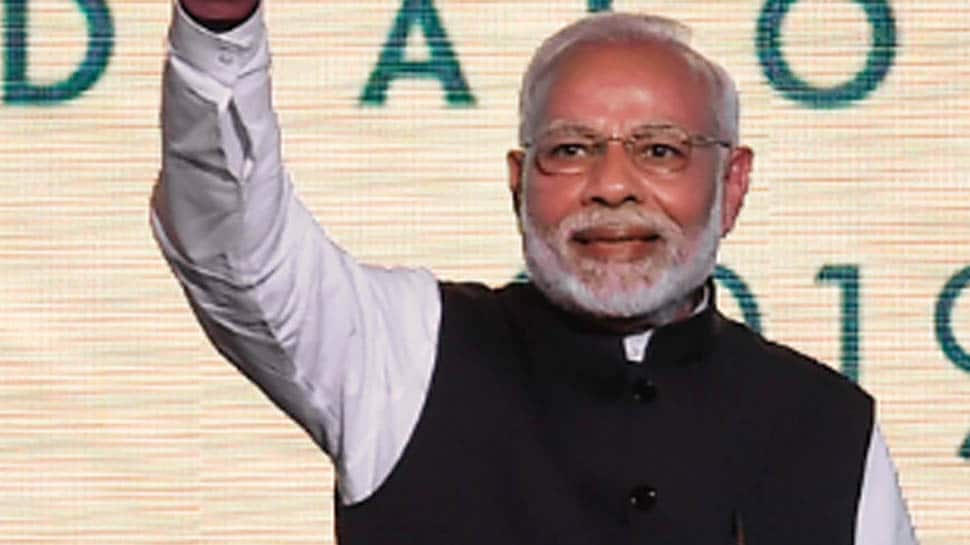 Imphal: The BJP on Sunday asserted that the upcoming Lok Sabha election is just a "formality" to re-elect Narendra Modi as the prime minister.

The parliamentary election, beginning April 11, will be all about Modi's performance, leadership and how he wants to take India to the next level, BJP national spokesperson Nalin Kohli told reporters here.

"This election is a formality to re-elect Prime Minister Modi, who works and cares for the poorest of the poor in the country, especially the northeast region," he said at a function to welcome 71 Congress workers into the BJP fold.

Kohli added that the Bharatiya Janata Party has "always had a special affection" for the northeast.

Manipur has two Lok Sabha seats -- Outer Manipur and Inner Manipur -- and both the constituencies are held by the Congress.

Kohli exuded confidence that the BJP would wrest the two seats on the back of the central government's initiatives to develop the state and the region.

The Outer Manipur constituency will go to polls on April 11, while elections to the Inner Manipur seat will take place on April 18. Meanwhile, state BJP president K Bhabananda claimed that the 71 Congress workers joined the BJP, "as it is coming to power again in Delhi".