According to officials accompanying her, the pilot of the chopper lost the way and ventured into Bihar's air space by mistake. 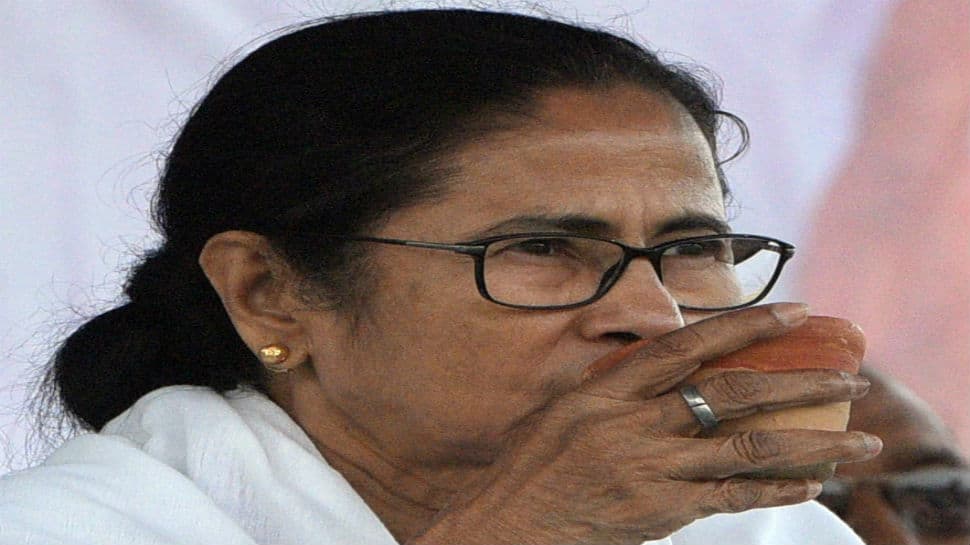 Kolkata: West Bengal Chief Minister Mamata Banerjee's chopper, used for poll campaign in North Bengal, lost its way on Wednesday while she was on a campaign trail in Chopra, North Dinajpur district.

"I am sorry as you all had to wait for me. This distance is usually covered within 22 minutes, but it took us 55 minutes to find the way. The pilot could not find the way," said Banerjee without divulging any further detail.

According to officials accompanying her, the pilot of the chopper lost the way and ventured into Bihar's air space by mistake.

A colourful flare was also lit to help the pilot locate the exact location of the helipad.

The chopper had taken off from Siliguri around 1pm. While it was supposed to land at Chopra helipad at 1:22pm, it landed at 2pm.

The state administration has ordered a high-level inquiry into the matter as the Chief Minister is a Z Plus category protectee.

In 2016, a Kolkata-bound flight carrying the Chief Minister from Patna was reportedly low on fuel and was hovering over the Kolkata airport for over an hour, eventually landing behind schedule. She and other TMC leaders at the time had alleged that the plot had tried to eliminate her. The incident had also sparked a debate in Parliament, raising concerns over the Chief Minister and other passengers' security.