In the first phase, 91 Lok Sabha seats are in the fray, spread over 20 states and Union Territories (UTs). 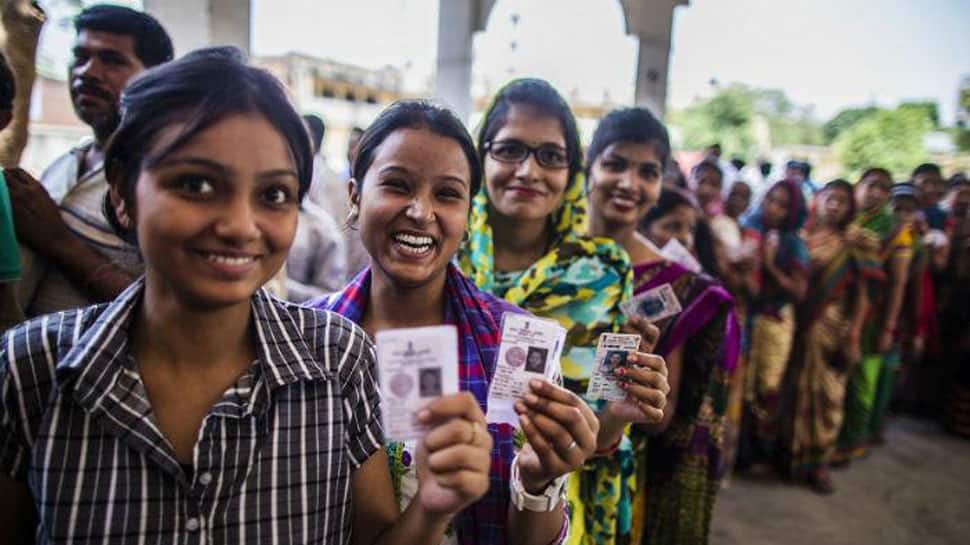 The voting for the first phase of the much-awaited Lok Sabha election 2019 will start on Thursday. In the first phase, 91 Lok Sabha seats are in the fray, spread over 20 states and Union Territories (UTs).

As the stage is set for the drama to unfold, we take you through a few interesting sidelights from some of the poll-bound states:

Mizoram: For Bru refugees, who are living in camps in Tripura, 15 special polling booths have been set up in Kanhmun at the Mizoram-Tripura border. Mizoram holds a unique feature among the parliamentary constituencies with 100% voters having Elector Photo Identity Cards (EPIC).

Sikkim: The highest polling booth in Sikkim is situated close to the India-China border at an altitude of 13,500 feet in Gnathang Valley for 180 registered voters from 21-Gnathang Machong Assembly constituency. At least 39 all women polling stations have been set up manned by all women polling parties and police forces.

Meghalaya: Here 52 per cent voters are women in Meghalaya, while 32.34 per cent is in the 20-29 years age group. For the first time, BRAILE Voter id card-EPIC makes debut in Meghalaya with BRAILE EPIC issued for the usage of the visually impaired.

Bihar: Bihar becomes the second state in the country after Delhi to declare all polling booths for the 2019 Lok Sabha Election in the state as tobacco-free polling booths. Live Webcasting arrangements have been made at 350 polling booths in the first phase of the general election to ensure free and fair polls.