It is reported that Ramlila Maidan has been chosen as the venue for PM Narendra Modi's rally in Delhi because of its political significance. 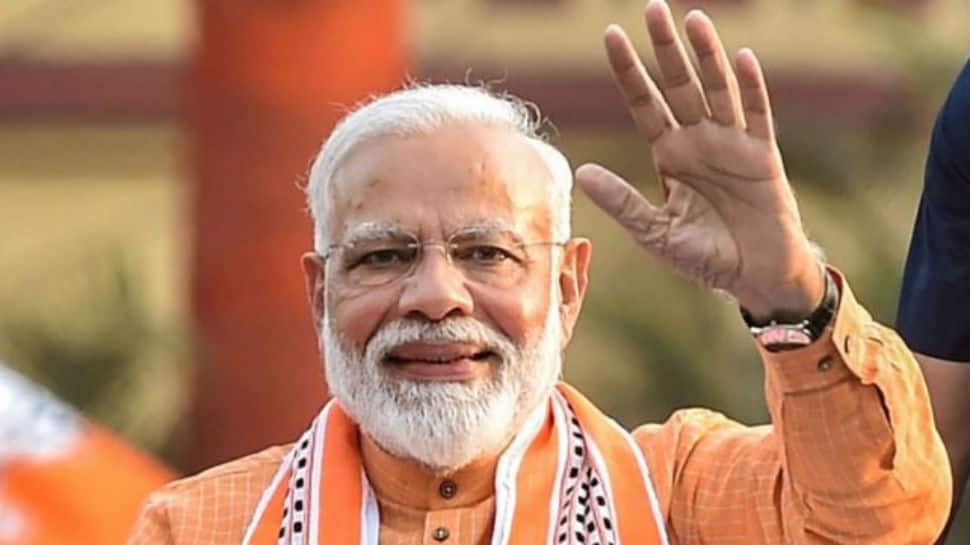 New Delhi: The country's capital is where the political action is likely to be at this week with Prime Minister Narendra Modi scheduled to address a rally here on Wednesday.

PM Modi will lead Bharatiya Janata Party's charge in all seven parliamentary constituencies here which vote in the sixth phase on Sunday. He has already been the centre of BJP Delhi unit's focus in recent weeks with the party trying to appeal to voters using the catchphrase 'Dilli ke dil me hai josh, Dilli ke dil me hai Modi'. Wednesday will see PM Modi address a rally at the iconic Ramlila Maidan and it is likely that he would unleash a frontal attack on both Congress as well as the Aam Aadmi Party (AAP) here.

Congress and AAP have both openly admitted that defeating BJP is high on their respective priority lists. The two parties had even tried to stitch together a pre-poll alliance but it had come up a cropper owing to differences in the seat-sharing arrangement. The consequent three-way electoral battle could well be a mouth-watering contest.

Both Congress and AAP have already hit the ground running in Delhi. Priyanka Gandhi Vadra will address two rallies on Wednesday - one each in North-East Delhi seat and South Delhi seat. AAP meanwhile has held numerous rallies with CM Arvind Kejriwal in attendance. A recent incident in which he was attacked during one of the rallies also led to a massive war of words with Kejriwal accusing BJP of planning it while BJP's Manoj Tiwari saying AAP had staged the incident. Interestingly, Kejriwal and PM Modi had faced off in a direct contest in the 2014 Lok Sabha election in Varanasi. PM Modi had managed to cruise to a win at the time. In the ensuing years, AAP has managed to take revenge of sorts by forming government in Delhi and having Kejriwal take over as CM. The party, however, continues to accuse BJP of creating hurdles and has demanded full statehood for Delhi.

The BJP, however, is leaving nothing to chance in ensuring PM Modi's rally here is a grand success. News agency PTI reported that a large number of people from satellite cities of Noida, Ghaziabad and Faridabad are expected to be present at the rally while giant digital screens highlighting Modi government's achievements have already been placed along the roads leading up to the rally venue.