Taking to Twitter on Thursday evening, the senior BJP leader released a video announcing the details of his nomination and welcomed the people to join him. 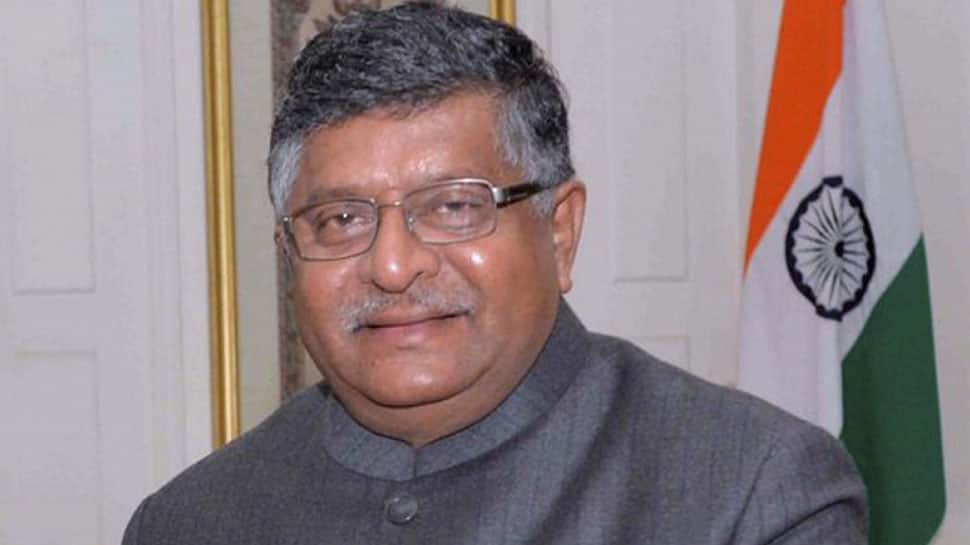 Union Law Minister Ravi Shankar Prasad on Friday will file his nomination from the Patna Sahib constituency in Bihar for the Lok Sabha election.

Taking to Twitter on Thursday evening, the senior BJP leader released a video announcing the details of his nomination and welcomed the people to join him.

"Tomorrow I'll file my nomination as the BJP candidate from Patna Sahib constituency. A procession will also take place. I welcome the people of Patna to join us in massive number," tweeted the union minister.

He said that he will start a procession at 9.30 am from a school and between 10.30-11 am the procession will reach Sri Krishna Hall. Prasad will then file his nomination.

In the video, Prasad spoke about the work the BJP has done in the last five years and criticised the Opposition.

This is the first time that the law minister will contest from the Patna Sahib constituency.

The law minister has been fielded against Congress candidate Shatrughan Sinha after he rebelled and quit the party. In both 2009 and 2014 general election, Sinha had contested from the seat.

Prasad's name was discussed in the BJP's central election committee which was attended by party chief Amit Shah and Prime Minister Narendra Modi.