Putting up its best-ever performance in south India, the Bharatiya Janata Party (BJP) is leading in 24 of the 28 Lok Sabha seats in Karnataka, where the vote count was underway on Thursday. 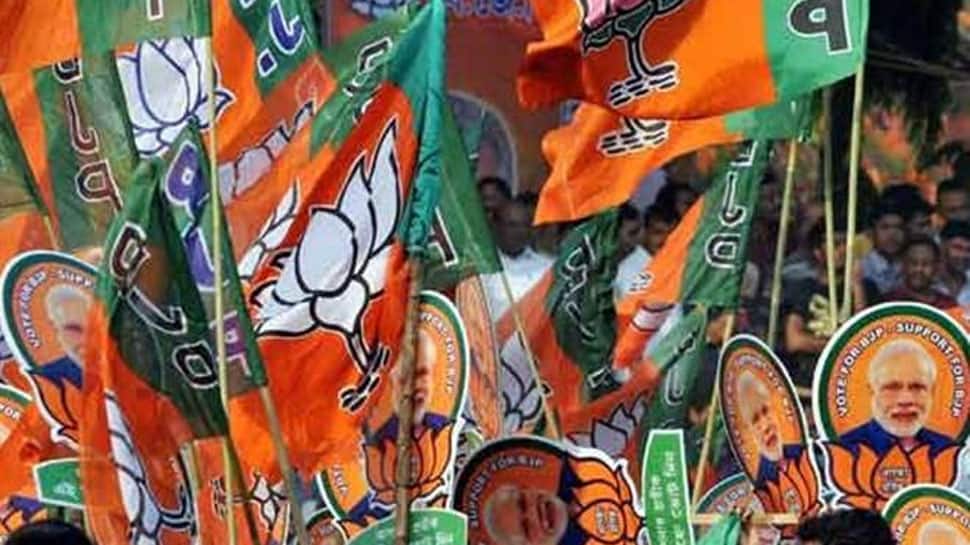 Bengaluru: Putting up its best-ever performance in south India, the Bharatiya Janata Party (BJP) is leading in 24 of the 28 Lok Sabha seats in Karnataka, where the vote count was underway on Thursday.

The BJP`s near sweep has reduced the ruling coalition allies Congress and the Janata Dal-Secular (JD-S) to save their face in two parliamentary seats and JD-S in one. An Independent - south Indian multi-lingual film actress Sumalatha Ambareesh, backed by the BJP - is leading in Mandya over JD-S contestant Nikhil Kumaraswamy, son of state Chief Minister H.D. Kumaraswamy and grandson of JD-S supremo H.D. Deve Gowda.

The Congress is leading in Bangalore Rural and Chamarajanagar (SC) while the JD-S in Hassan. The BJP contested in 27 seats while the ruling allies Congress in 21 and the JD-S in 7 as part of their pre-poll alliance seat arrangement.

Deve Gowda was trailing behind BJP`s G.S. Basavaraj in Tumkur. His other grandson - Prajwaj Revanna - is, however, leading in the JD-S bastion Hassan against A. Manju of the Congress. Congress leader in the outgoing Lok Sabha, Mallikarjun Kharge, is also trailing behind BJP`s Umesh Jadav in Gulbarga (SC).