Lok Sabha Election result 2019: Counting of votes to be held in 63 centres in Odisha

The counting of votes will start from 8 am on Thursday and will be conducted in around 2,500 tables, Chief Electoral Officer (CEO) S Kumar said. 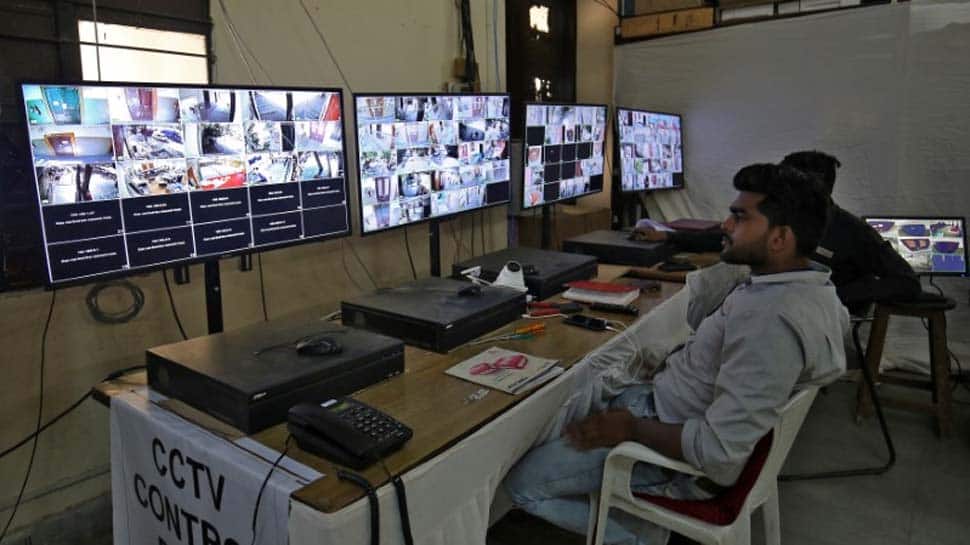 Bhubaneswar: Counting of votes for the 21 Lok Sabha seats and 146 Assembly segments in Odisha will be held at 63 different centres across the state amidst tight security on Thursday, a senior election official has said.

The counting of votes will start from 8 am on Thursday and will be conducted in around 2,500 tables, Chief Electoral Officer (CEO) S Kumar said on Tuesday.

Each counting hall will have at least seven tables each for Assembly and Lok Sabha seats and three officials including a supervisor, a counting assistant and a micro observer will be engaged for each table to ensure free and fair counting of votes, he said.

"Each hall will have 15 tables. Seven tables will be allocated for counting of votes of Lok Sabha seats and seven others for Assembly seats. One more table will be there for postal ballot counting by the returning officer," he said, adding that 6,700 officials have been engaged in vote counting across the state.
The CEO said an observer has been appointed for each counting centre and one observer can take charge of maximum three halls of a centre.
The ECI has granted additional 411 tables for Odisha since the state conducted simultaneous polls for both the Lok Sabha and state Assembly, Kumar said.
Replying a question, he said it has been estimated that each constituency will require an average of 30 rounds of counting. While Sambalpur will record the lowest with 19 rounds of counting per constituency, maximum 49 rounds of counting per constituency will be witnessed in Patnagarh.
The CEO also informed that there has been increase in postal ballots this time which is around 1 lakh against 2014 election's 31,326 postal ballots.
He said counting of postal ballots will be held in the first place and after 30 minutes, the counting of EVM votes will begin.
This will be followed by counting of VVPAT votes, he said, adding that as per the directive of the Supreme Court, the counting of VVPAT votes will be taken up in five booths of each constituency.
"Before actual polling, a mock poll is conducted in each booth. After the mock poll, the presiding officer deletes the mock poll data from the EVM control unit. In case the presiding officer has not deleted the mock poll data, there will be an error. In such cases, the ECI will take a call," he said replying a question.
The polling in Patkura assembly segment in Kendrapara district was postponed in view the death of a candidate and again due to cyclone Fani.