Lok Sabha election results 2019: In Odisha, BJD leads in 14 seats, BJP in 7 seats as trends and winners pour in 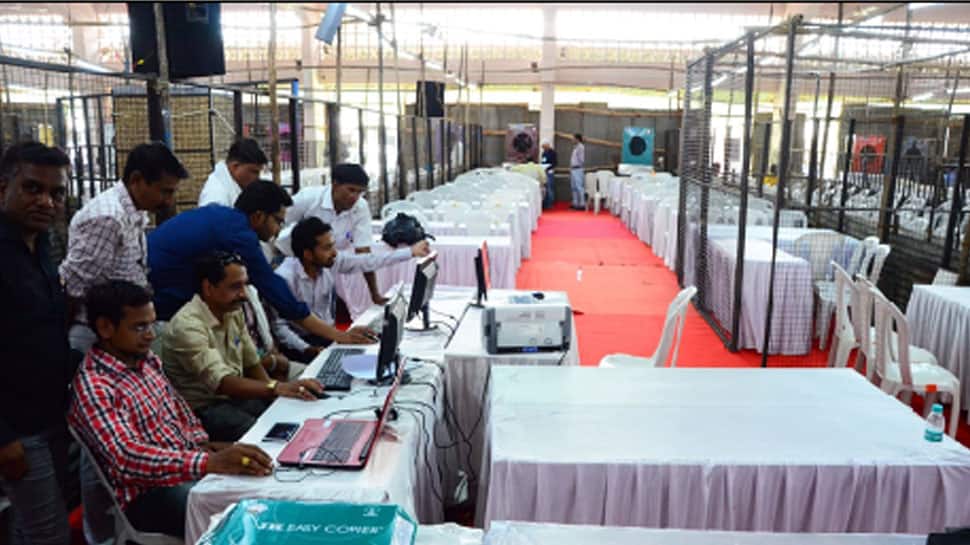 The counting for the 21 Lok Sabha seats in Odisha began at 8 am on Thursday. According to the trends of the Lok Sabha election results 2019 till 12 noon, Chief Minister Naveen Patnaik's ruling Biju Janata Dal (BJD) is leading in 14 seats, followed by the Bharatiya Janata Party (BJP) on 7 seats. A total of 174 candidates are in the fray in the state. The main battle in the state is between BJD and BJP. Most of the exit polls had predicted that the BJP will make inroads in the Odisha this time riding on the popularity of PM Narendra Modi. However, CM Naveen Patnaik is confident that his party will play a crucial role in government formation at the Centre.

In the Biju Janata Dal-ruled Odisha, the BJP has been projected to win at least 12 seats, a big leap from 2014 when it had won just 1 seat. Naveen Patnaik's BJD is likely to win 8 seats while just 1 seat may go to the Congress party.

Here are the latest trends of the Lok Sabha election result from Odisha: